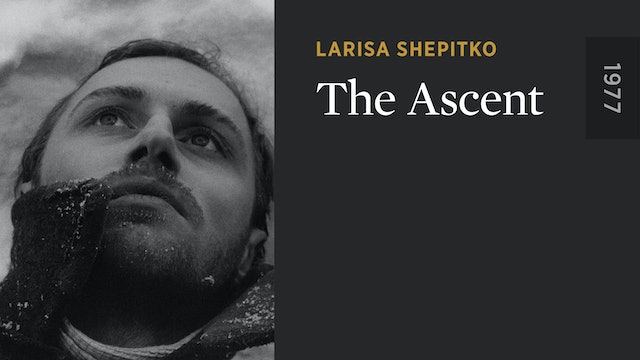 The crowning triumph of a career cut tragically short, the final film from Larisa Shepitko won the Golden Bear at the 1977 Berlin Film Festival and went on to be hailed as one of the finest works of late Soviet cinema. In the darkest days of World War II, two partisans set out for supplies to sustain their beleaguered outfit, braving the blizzard-swept landscape of Nazi-occupied Belorussia. When they fall into the hands of German forces and come face-to-face with death, each must choose between martyrdom and betrayal, in a spiritual ordeal that lifts the film’s earthy drama to the plane of religious allegory. With stark, visceral cinematography that pits blinding white snow against pitch-black despair, THE ASCENT finds poetry and transcendence in the harrowing trials of war. 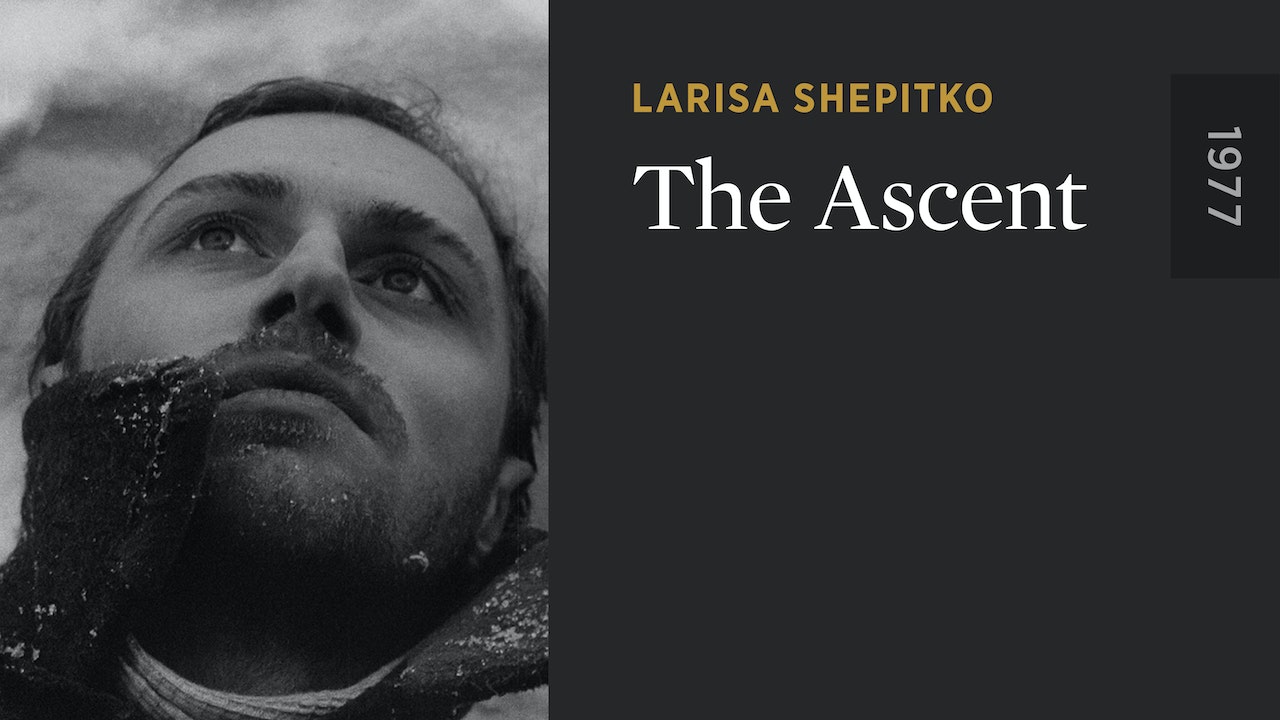