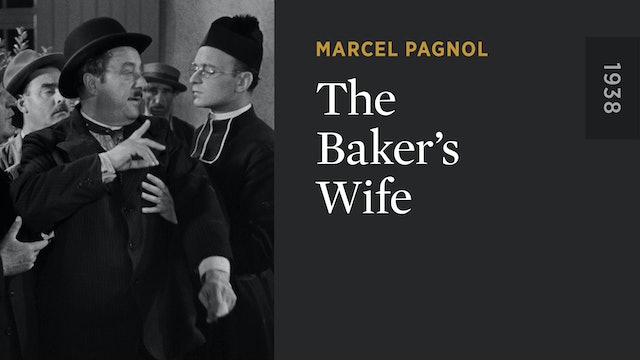 The warmth and wit of celebrated playwright turned cinema auteur Marcel Pagnol shine in this enchanting slice-of-life comedy. Returning to the Provençal countryside he knew intimately, Pagnol draws a vivid portrait of a close-knit village where the marital woes of a sweetly deluded baker (the inimitable Raimu, praised by no less than Orson Welles as “the greatest actor who ever lived”) snowball into a scandal that engulfs the town. Marrying the director’s abiding concern for the experiences of ordinary people with an understated but superbly judged visual style, THE BAKER’S WIFE is at once wonderfully droll and piercingly perceptive in its depiction of the complexities of human relationships. 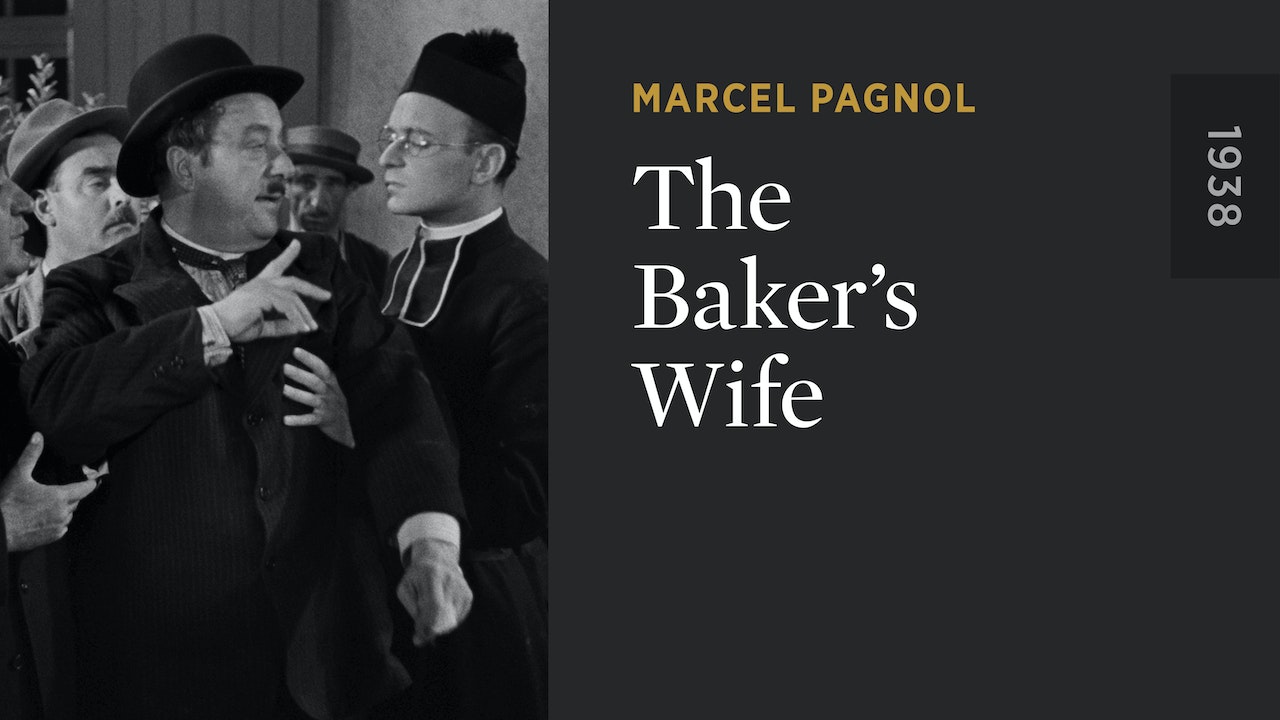