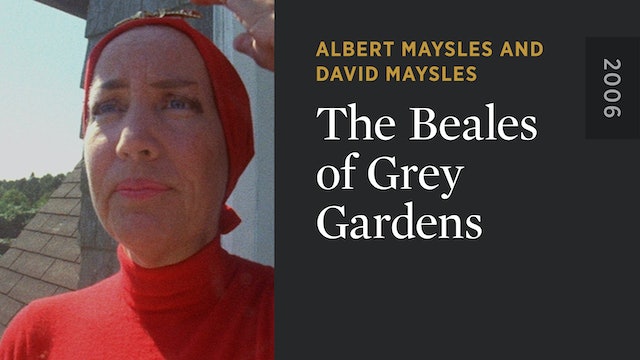 The Beales of Grey Gardens

The 1976 cinema vérité classic GREY GARDENS, which captured in remarkable close-up the lives of the eccentric East Hampton recluses Big and Little Edie Beale, has spawned everything from a midnight-movie cult following to a Broadway musical, to an upcoming Hollywood adaptation. The filmmakers then went back to their vaults of footage to create part two, THE BEALES OF GREY GARDENS, a tribute both to these indomitable women and to the original landmark documentary’s legions of fans, who have made them American counterculture icons. 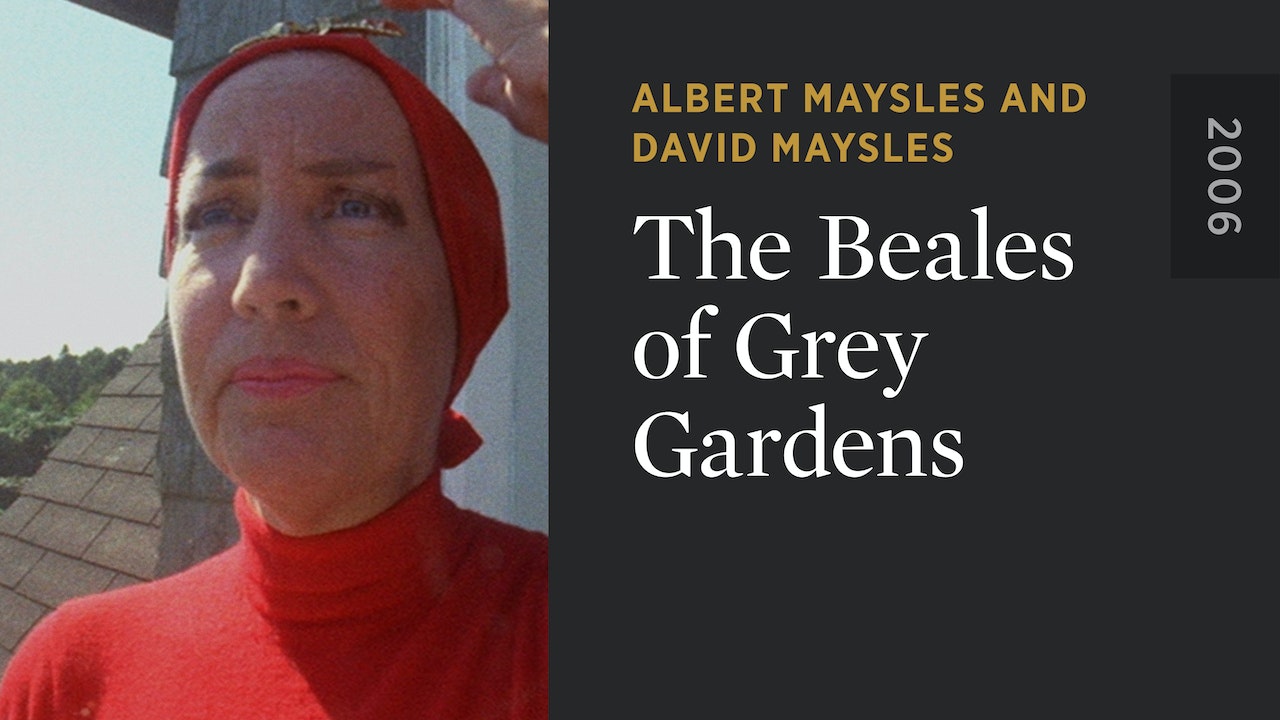