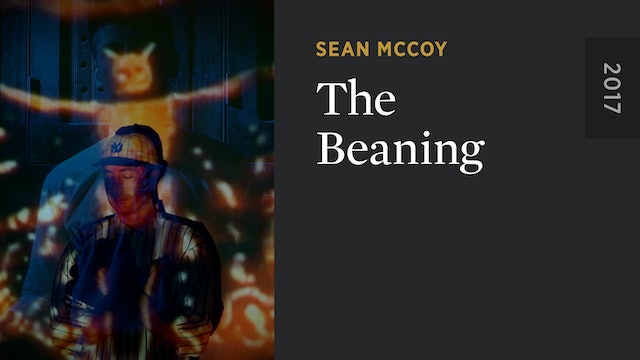 Devils in the outfield! Steeped in occult dread, this experimental documentary uncovers a sinister conspiracy theory surrounding the death of Cleveland baseball player Ray Chapman, who was killed by a ball thrown by Yankees pitcher Carl Mays in 1920. 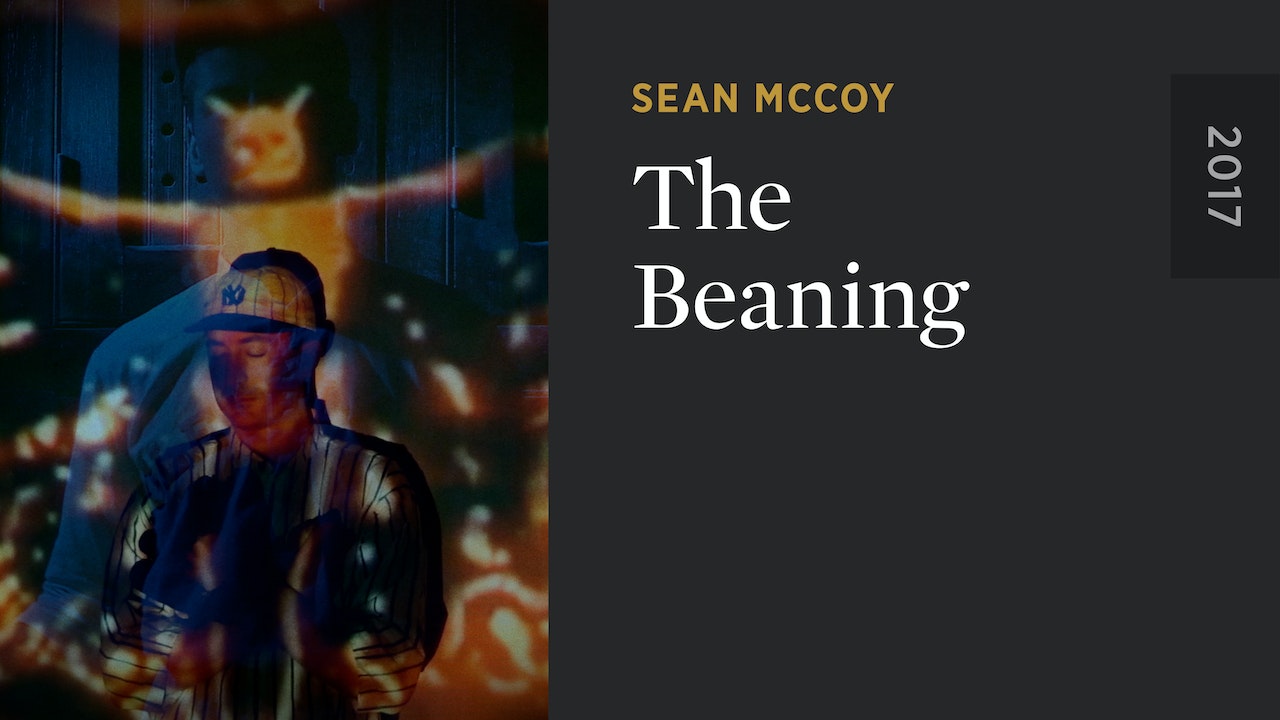