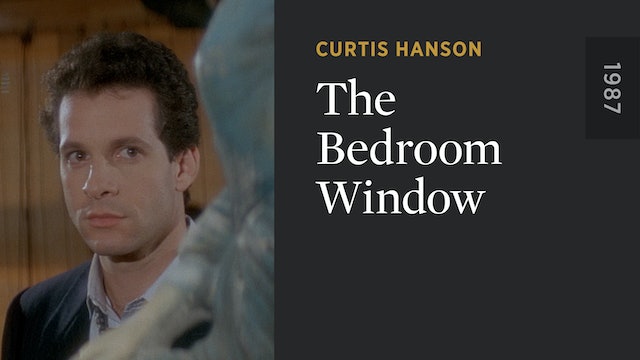 Voyeurism, violence, and a wrong man: Hitchcockian themes abound in this clever homage to the Master of Suspense from writer-director Curtis Hanson (L.A. CONFIDENTIAL). Terry (Steve Guttenberg) is a Baltimore bachelor whose romantic tryst with his boss’s wife, Sylvia (Isabelle Huppert), is interrupted when she sees a man attacking a woman (Elizabeth McGovern) from his bedroom window. When the pair subsequently discover that a murder has been committed, Terry offers himself as a witness in order to protect Sylvia—a seemingly innocent cover-up that soon leads him into a web of danger. 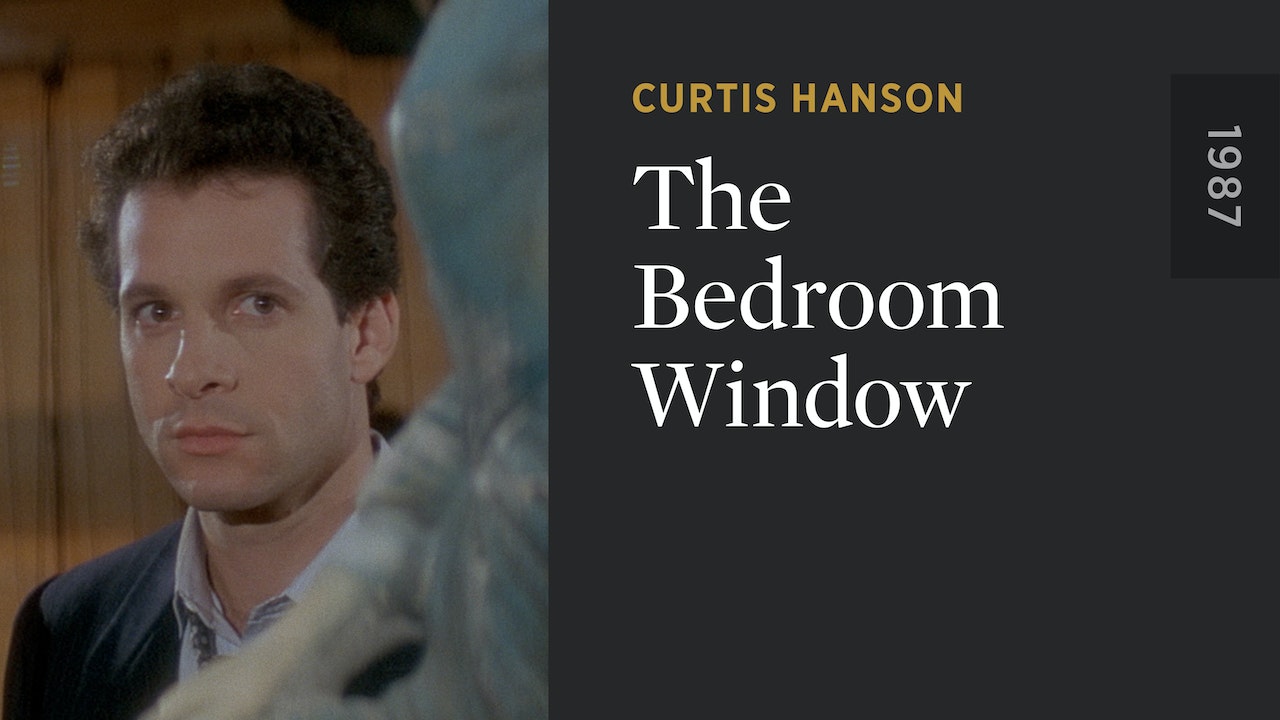