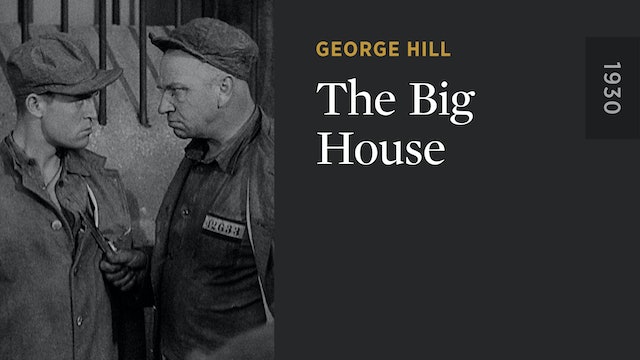 Kent Marlowe (Robert Montgomery) believed his life would consist of a good job, a wife, kids. Instead, after he accidentally kills a man while driving drunk, he’s sent to the penitentiary. Now, locked in an overcrowded cellblock full of hardened criminals under the brutal control of Machine Gun Butch Smith (Wallace Beery), Marlowe must harden himself in order to survive. Screenwriter Frances Marion received the first of her two Academy Awards for this gritty, groundbreaking prison drama, which had an enormous influence on the evolution of the genre. 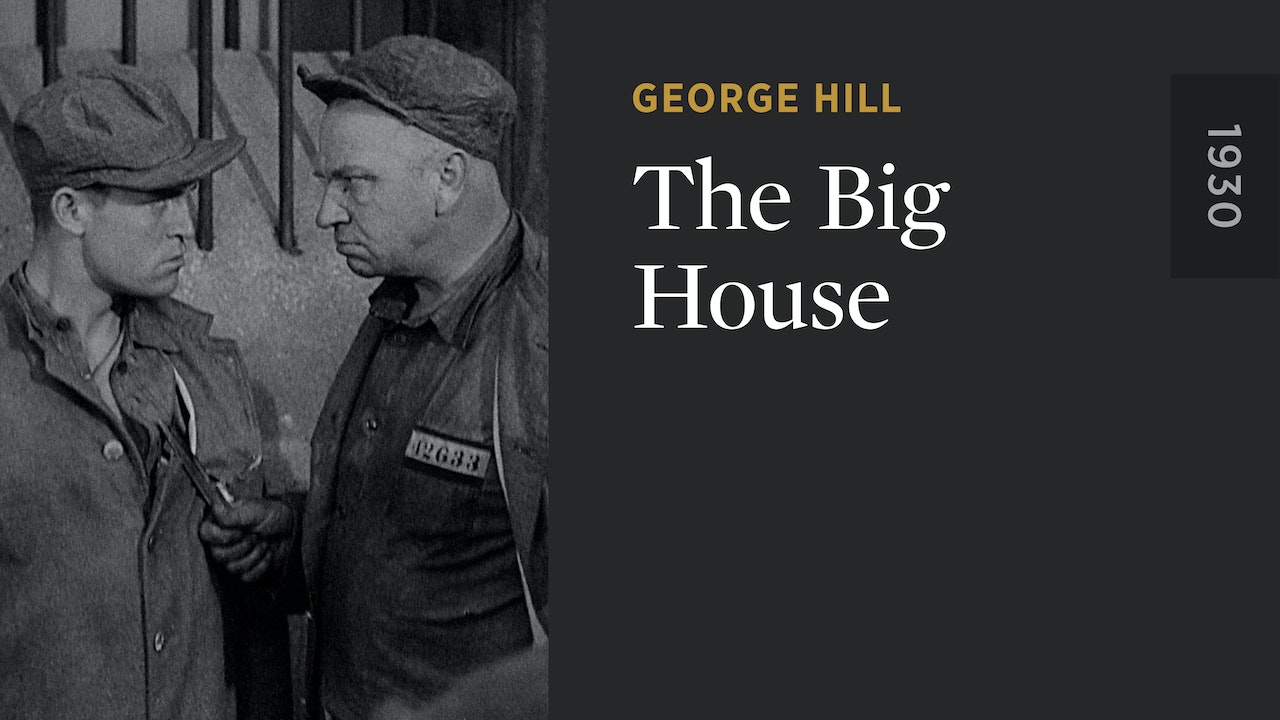