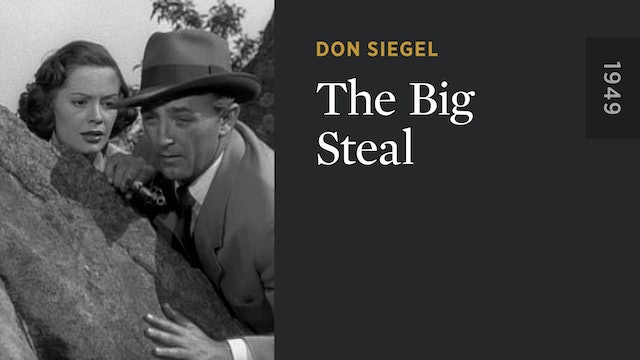 OUT OF THE PAST stars Robert Mitchum and Jane Greer reteamed for this exciting chase across Mexico, shot on location and directed with taut efficiency by genre expert Don Siegel. Framed for the robbery of an army payroll, Lieutenant Duke Halliday (Mitchum) sets off in pursuit of the real thief, Jim Fiske (Patric Knowles). In Veracruz, Halliday joins forces with Fiske’s fiancée (Greer), who was also double-crossed by the shiftless con man. And everyone is, in turn, doggedly chased by a Mexican police inspector (Ramon Navarro) playing his own game of cat and mouse. 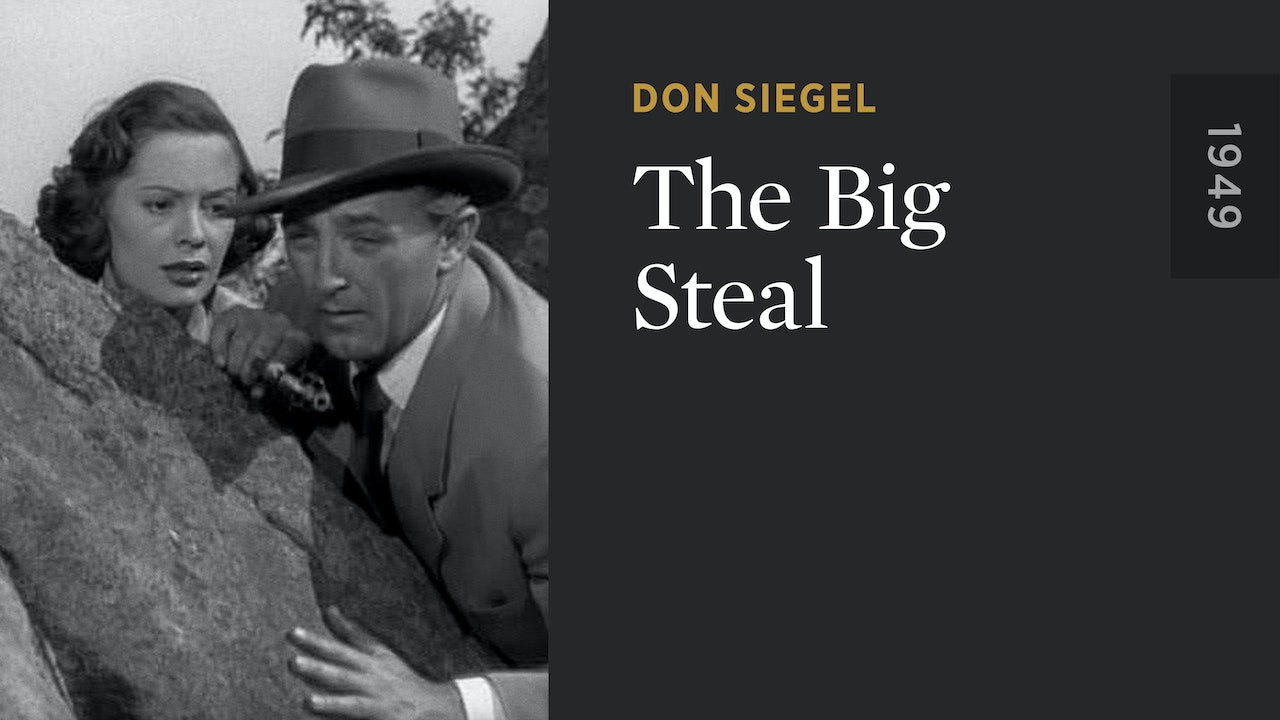