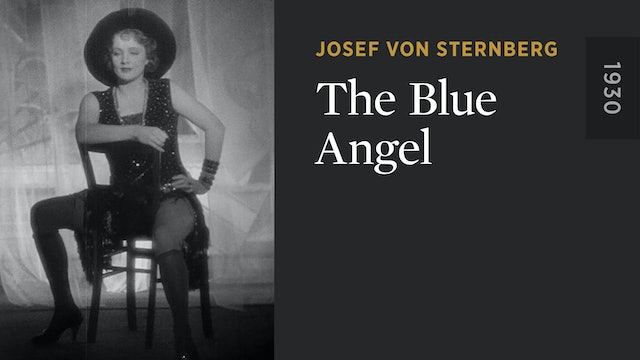 The crowning achievement of Weimar-era German cinema, this exquisite parable of one man’s fall from respectability was the film that catapulted Marlene Dietrich to international stardom. Emil Jannings, the quintessential German-expressionist actor, stars as Professor Rath, the sexually repressed instructor of a boys’ prep school. After learning of his pupils’ infatuation with a local nightclub chanteuse, Rath decides to investigate the matter himself—but one glimpse of the smoldering Lola Lola (Dietrich) is all it takes to lead him down a path of ruinous desire and degradation. 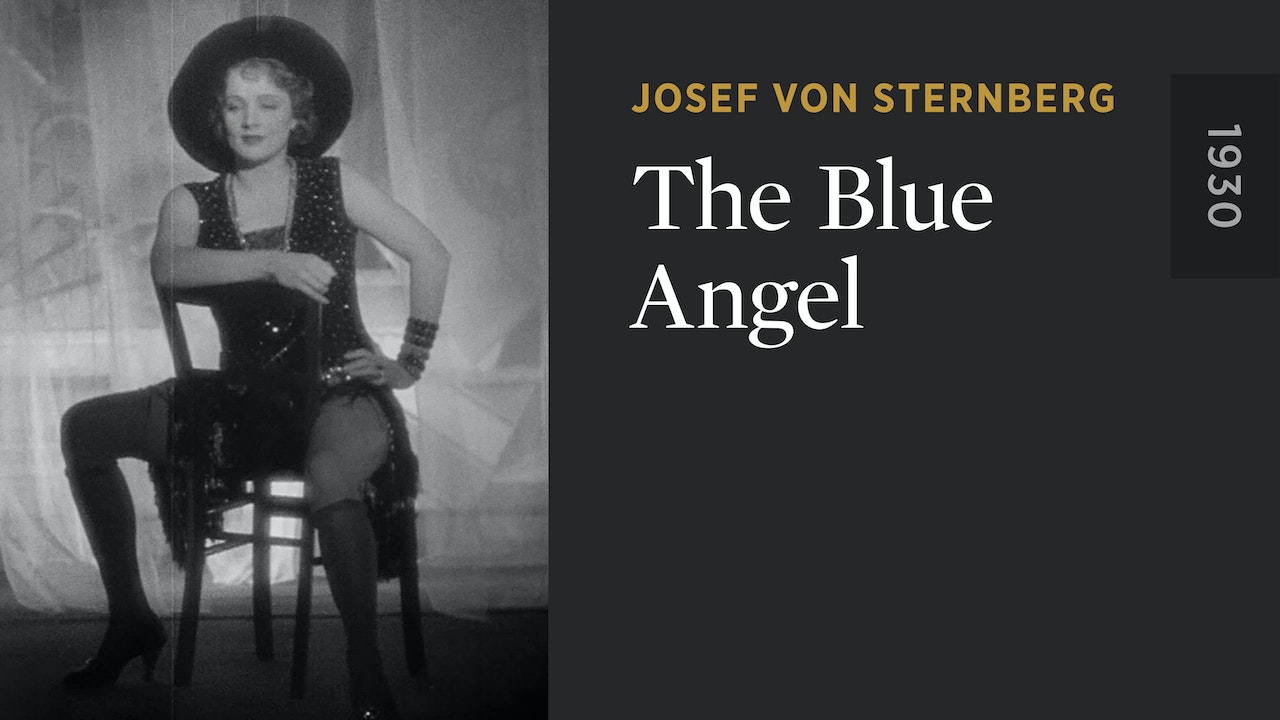