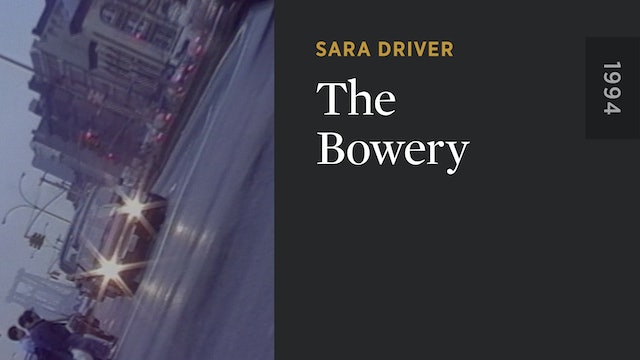 Produced for the French television series POSTCARDS FROM NEW YORK, this short documentary captures the poetry of the city’s storied skid row before its gentrification. 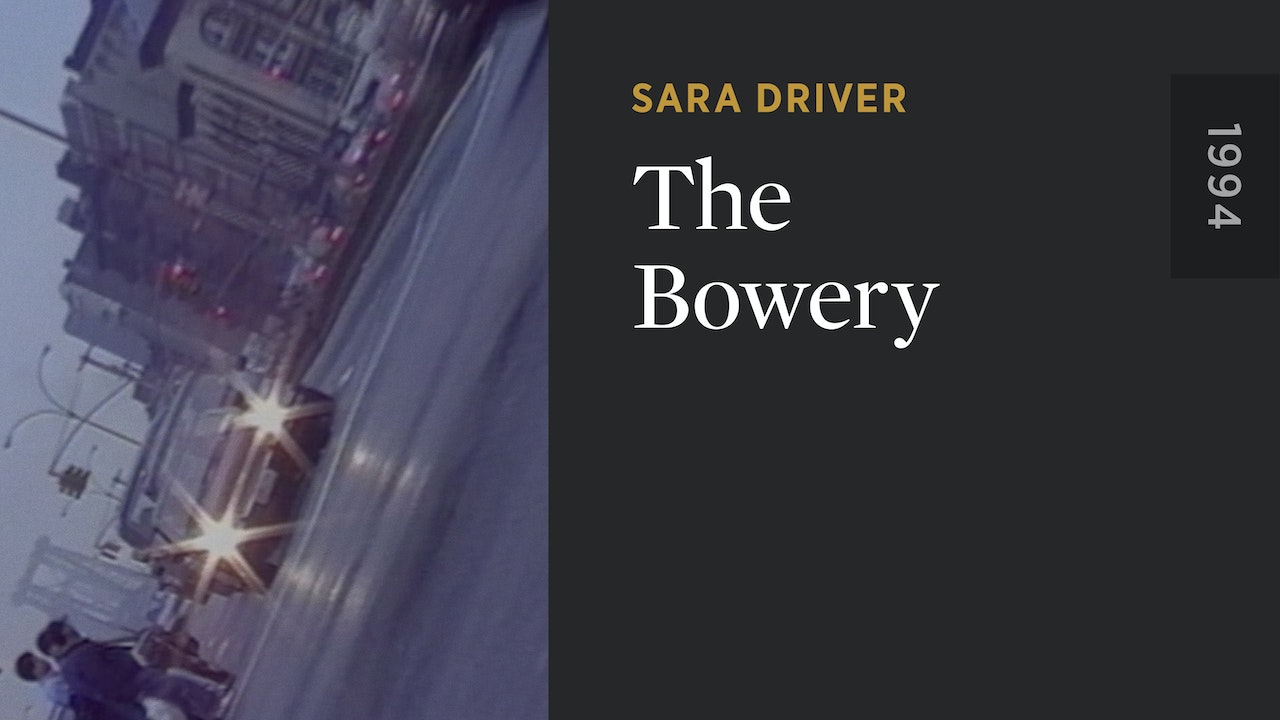