The Boy with Green Hair

One of the most unique, charmingly eccentric films to come out of studio-era Hollywood, this heartfelt fable tells the supernatural-tinged story of Peter (a young Dean Stockwell), a war orphan who finds a safe haven in small town America . . . until one day he wakes up to find that his hair has inexplicably turned green. Although ridiculed by his classmates and the local townspeople, Peter soon realizes that there is power in being different. An impassioned call for tolerance and an inspiring celebration of individuality, THE BOY WITH GREEN HAIR features a superlative cast (including Robert Ryan and Pat O’Brien), a hit theme song (“Nature Boy”) by Nat King Cole, and the typically inspired direction of Joseph Losey, making his feature debut. 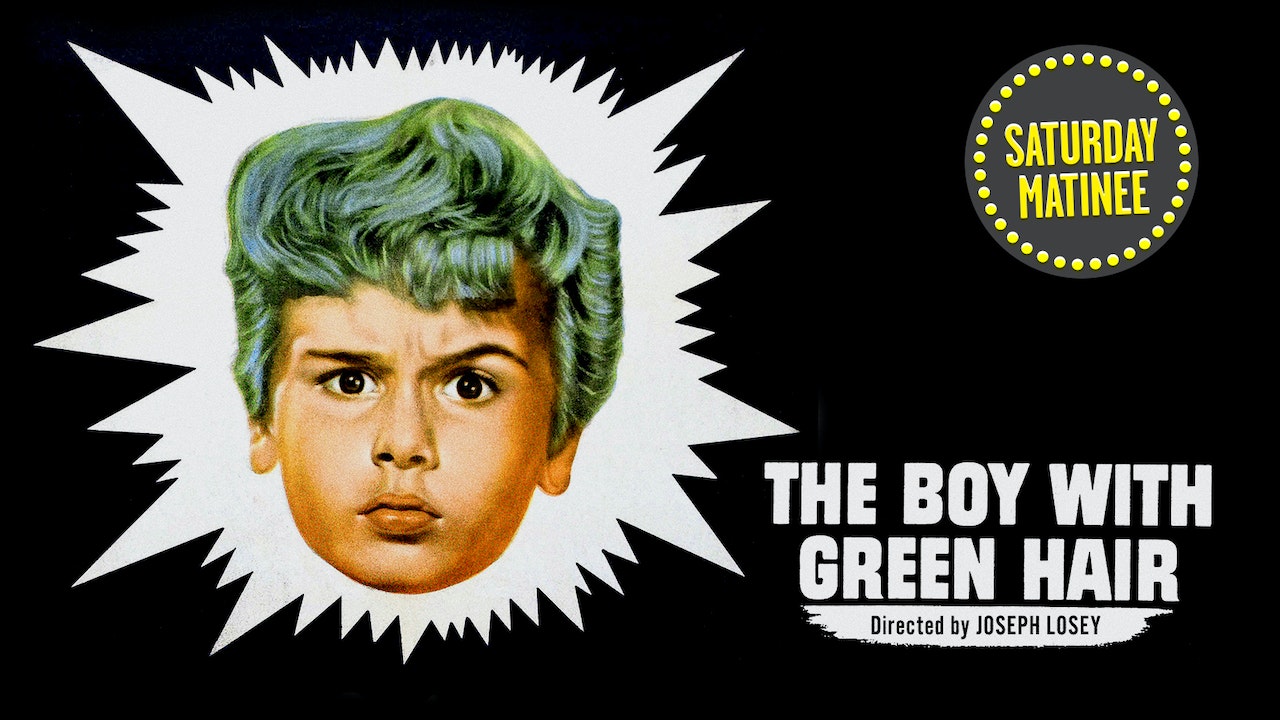