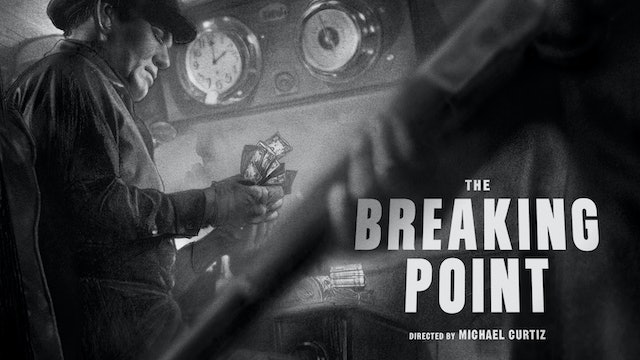 Michael Curtiz brings a master skipper’s hand to the helm of this thriller, Hollywood’s second crack at Ernest Hemingway’s “To Have and Have Not.” John Garfield stars as Harry Morgan, an honest charter-boat captain who, facing hard times, takes on dangerous cargo to save his boat, support his family, and preserve his dignity. Left in the lurch by a freeloading passenger, Harry starts to entertain the criminal propositions of a sleazy lawyer (Wallace Ford), as well as the playful come-ons of a cheeky blonde (Patricia Neal), making a series of compromises that stretch his morality—and his marriage—further than he’ll admit. Hewing closer to Hemingway’s novel than Howard Hawks’s Bogart-Bacall vehicle does, THE BREAKING POINT charts a course through daylight noir and working-class tragedy, guided by Curtiz’s effortless visual fluency and a stoic, career-capping performance from Garfield. 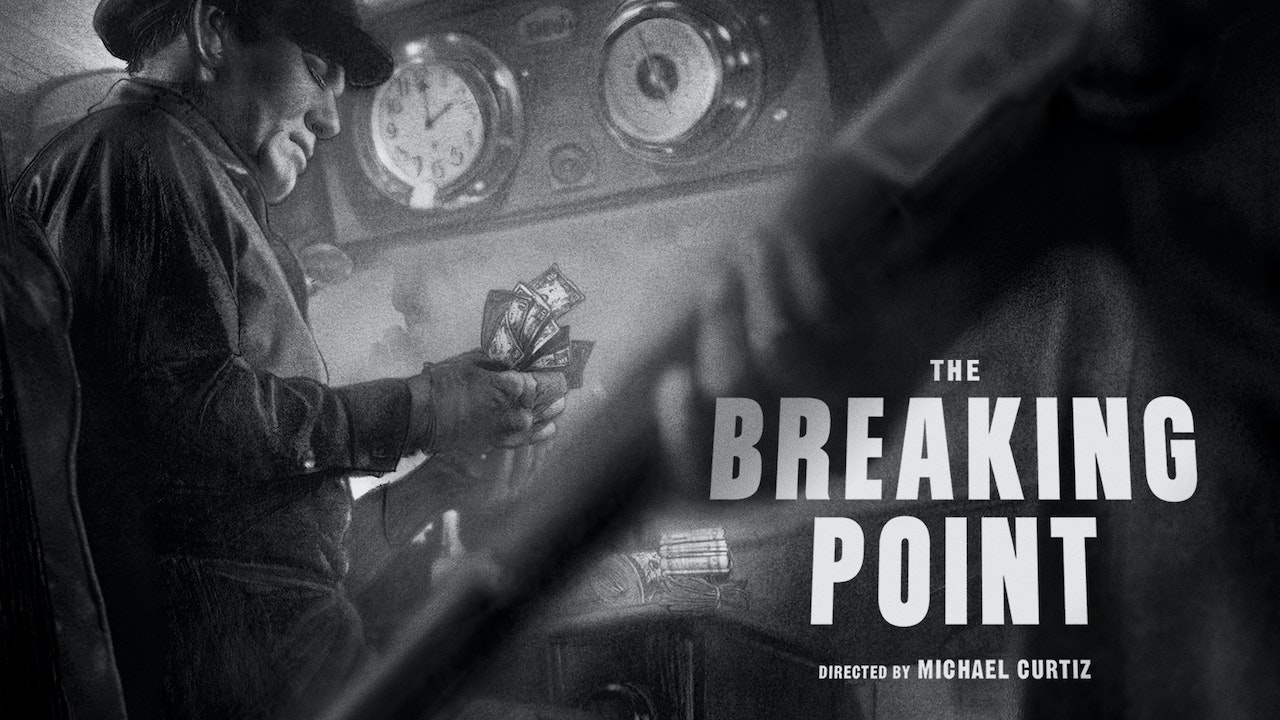