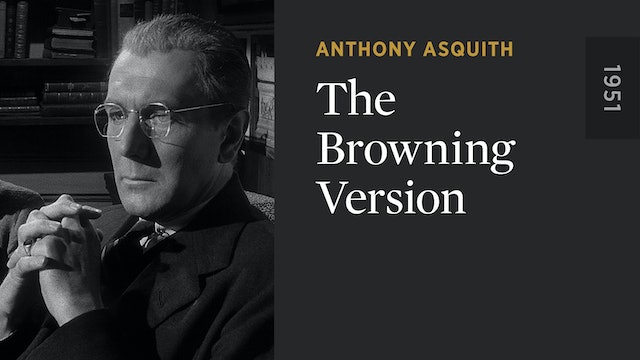 Michael Redgrave gives the performance of his career in Anthony Asquith’s adaptation of Terence Rattigan’s unforgettable play. Redgrave portrays Andrew Crocker-Harris, an embittered, middle-aged schoolmaster who begins to feel that his life has been a failure. Diminished by poor health, a crumbling marriage, and the derision of his pupils, the once brilliant scholar is compelled to reexamine his life when a young student offers an unexpected gesture of kindness. A heartbreaking story of remorse and atonement, THE BROWNING VERSION is a classic of British realism and the winner of best actor and best screenplay honors at the 1951 Cannes Film Festival. 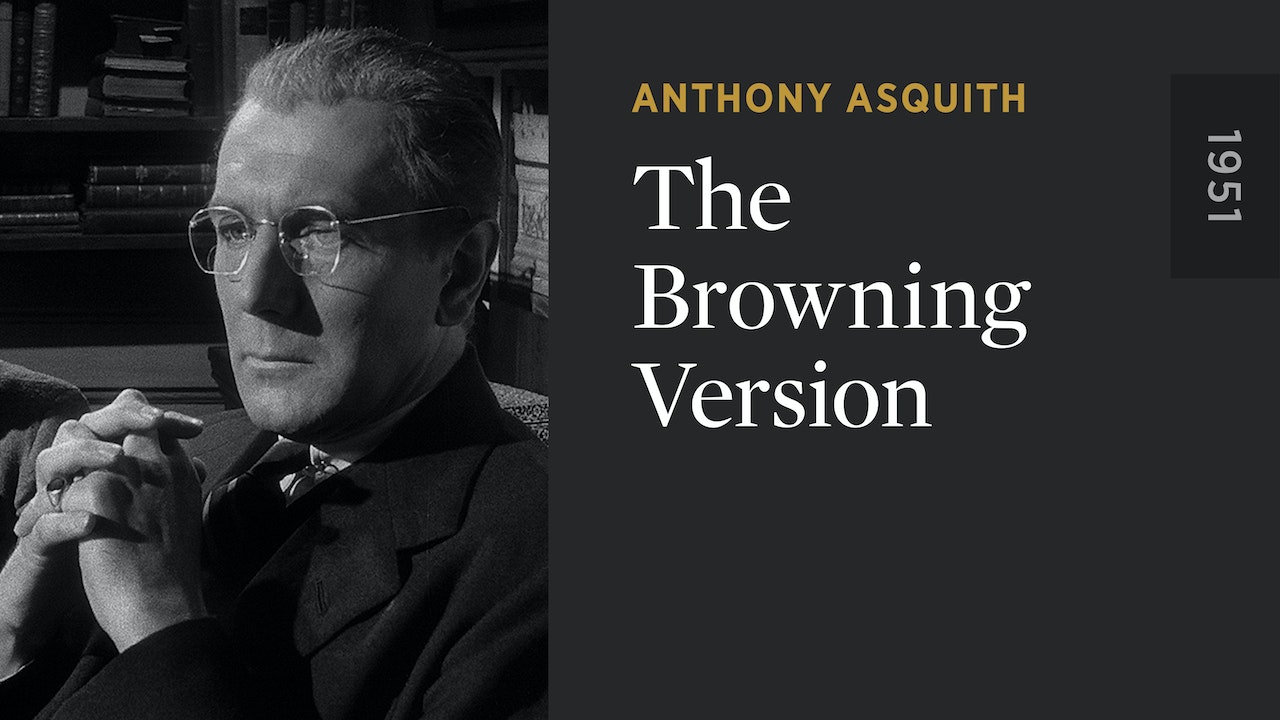