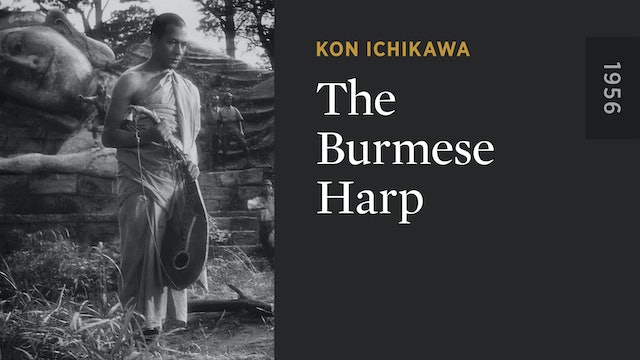 An Imperial Japanese Army regiment surrenders to British forces in Burma at the close of World War II and finds harmony through song. A private, thought to be dead, disguises himself as a Buddhist monk and stumbles upon spiritual enlightenment. THE BURMESE HARP is an eloquent meditation on beauty coexisting with death and remains one of Japanese cinema’s most overwhelming antiwar statements, both tender and brutal in its grappling with Japan’s wartime legacy. 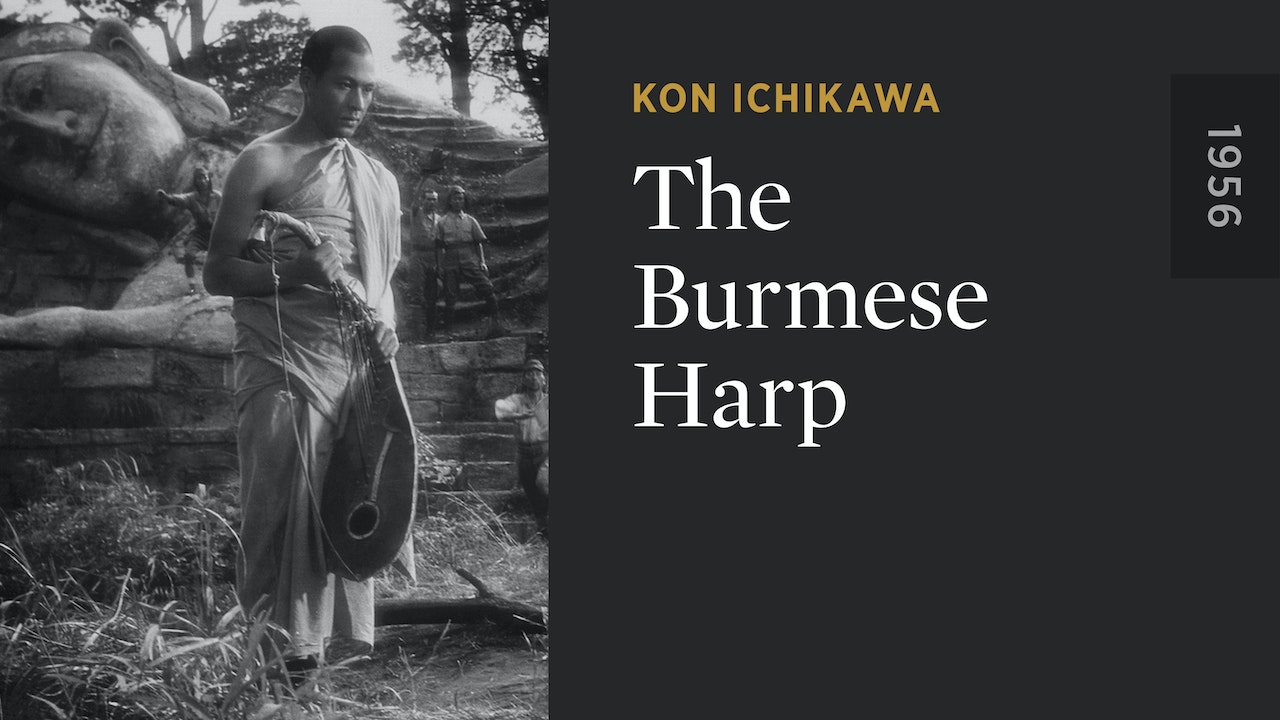