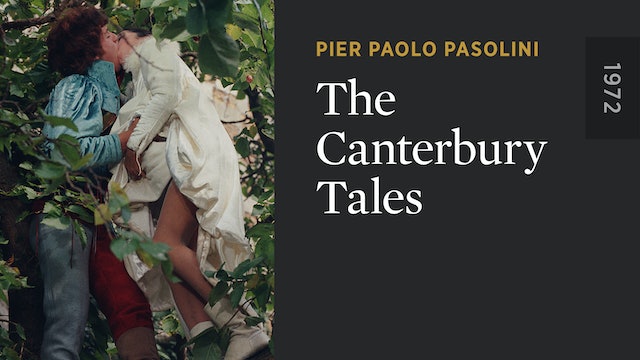 Eight of Geoffrey Chaucer’s lusty tales come to life on-screen in Pier Paolo Pasolini’s gutsy and delirious THE CANTERBURY TALES, which was shot in England and offers a remarkably earthy re-creation of the medieval era. From the story of a nobleman struck blind after marrying a much younger and promiscuous bride to a climactic trip to a hell populated by friars and demons (surely one of the most outrageously conceived and realized sequences ever committed to film), this is an endlessly imaginative work of merry blasphemy, framed by Pasolini’s portrayal of Chaucer himself. 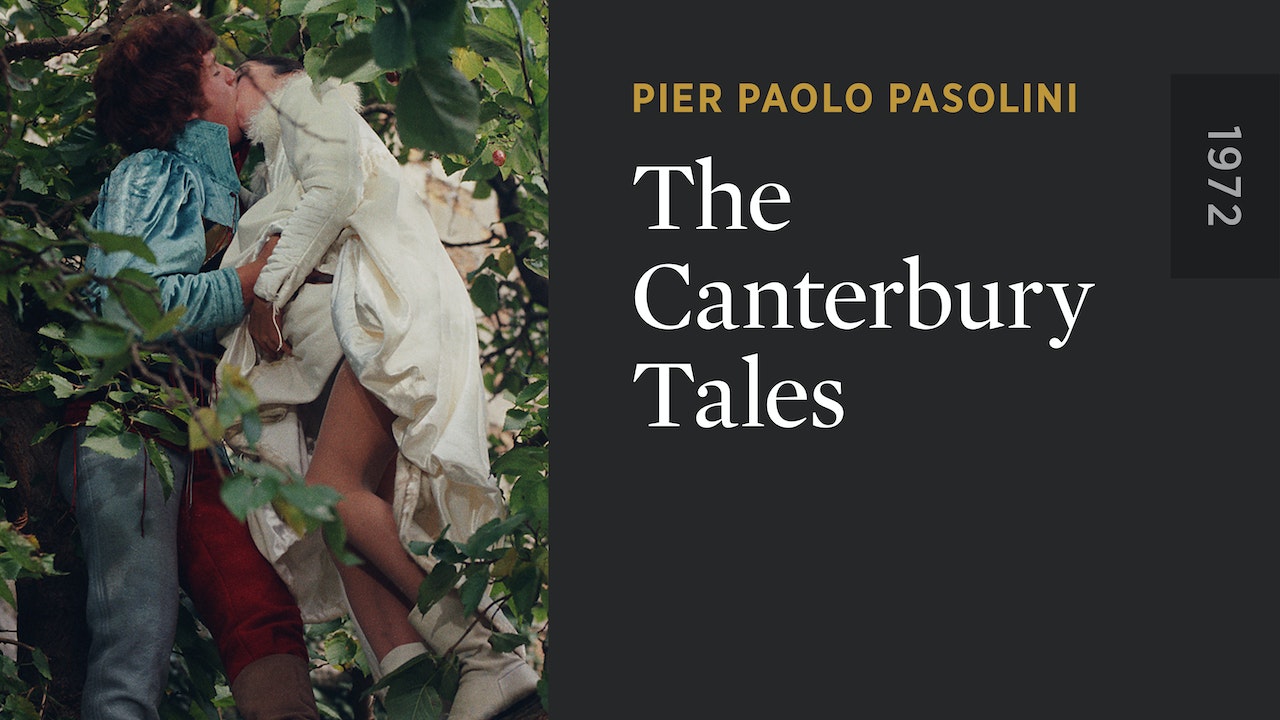