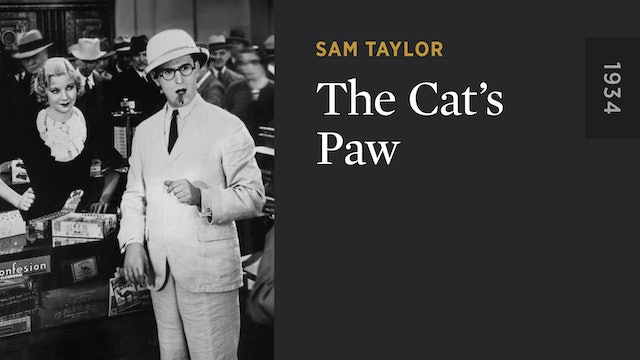 Silent-comedy legend Harold Lloyd’s fourth sound film is an outlandish, Capraesque political satire in which he plays Ezekiel Cobb, a naive young man raised by missionaries in China, who is brought to America to help a corrupt political boss by running for mayor of a California town as a dummy candidate. Things don’t go according to plan, however, when the idealistic Cobb wins the election and sets out to reform the city—enlisting the help of the local Chinese American community in his quest. 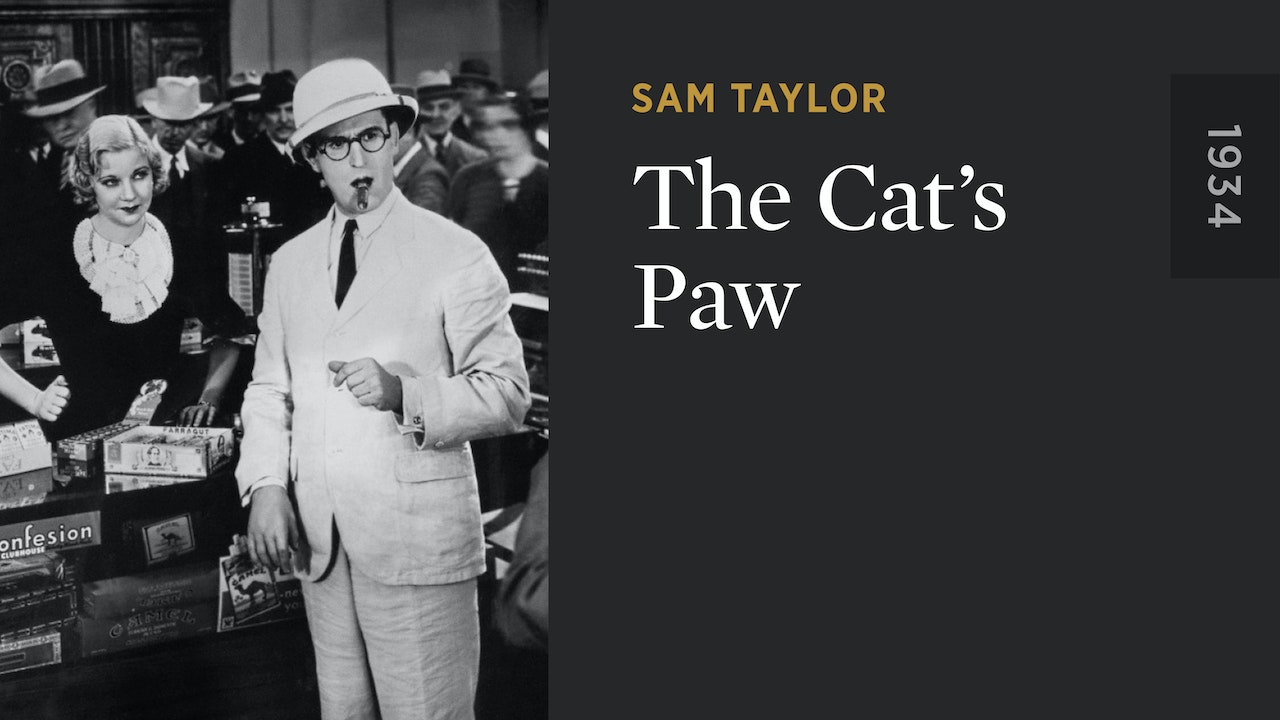