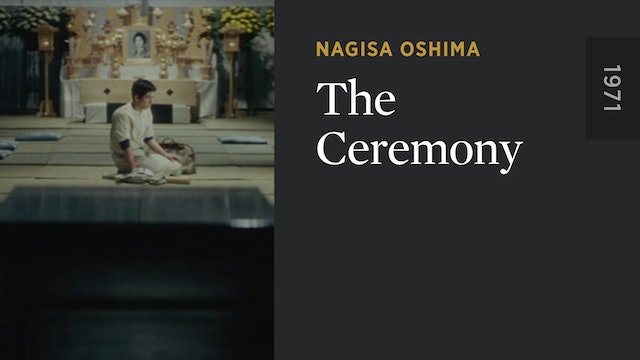 One of the greatest and most subversive films by renegade director Nagisa Oshima launches a scathing attack on postwar Japanese society via a portrait of one family, the Sakurada clan, whose increasingly desperate attempts to maintain an outward veneer of respectability mask a pathological history of incest, xenophobic nationalism, failure, and humiliation. Their decline is portrayed via a procession of weddings and funerals that, in their perversity and air of suffocating dread, unfold as a radical rejoinder to the well-worn conventions of the Japanese family melodrama. 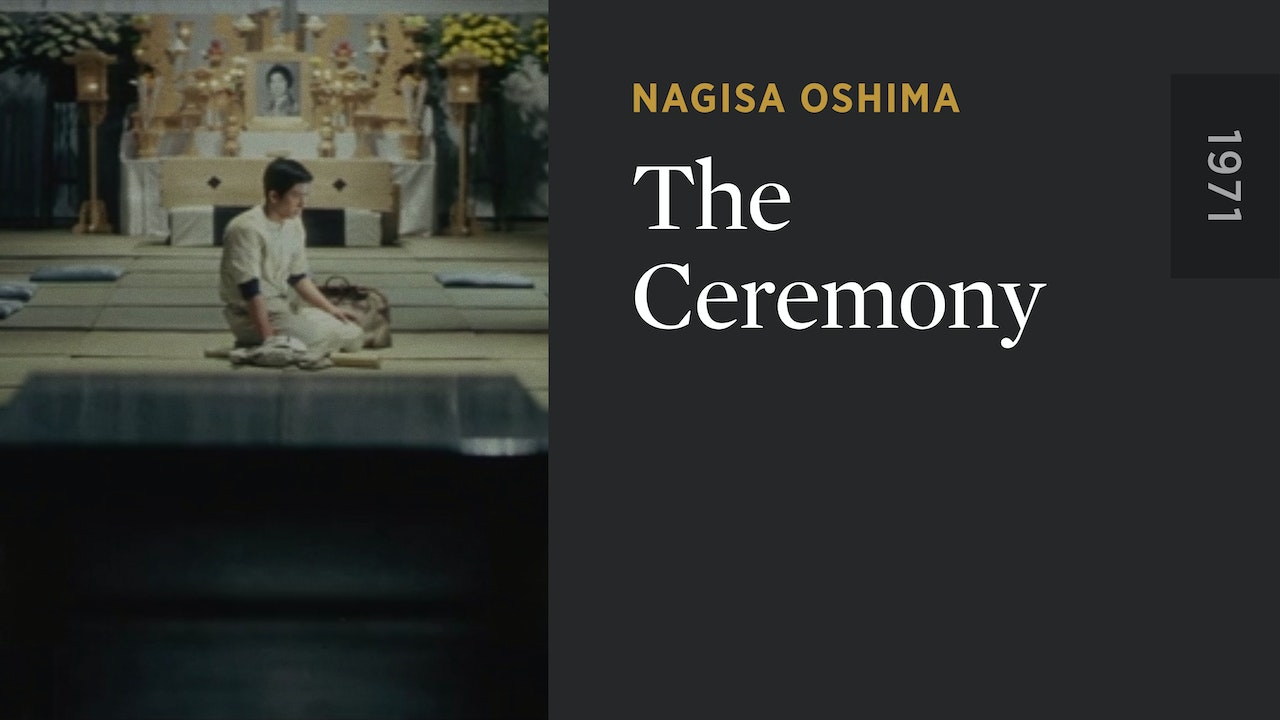