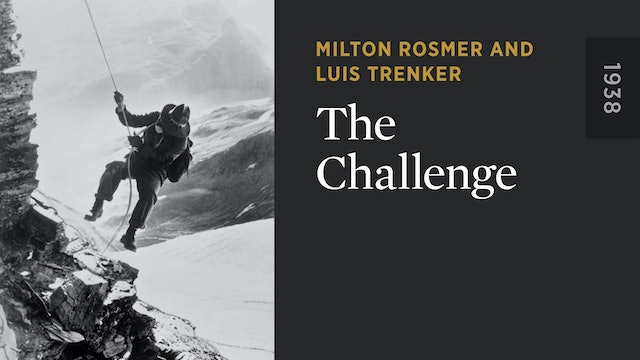 Two explorers lead rival assaults in 1865 on the previously unconquered Matterhorn, resulting in triumph, tragedy, and a quest for redemption. The direction of mountaineer-turned-filmmaker (and actor) Luis Trenker, coupled with a screenplay co-authored by Emeric Pressberger (The Red Shoes) gave this fact-based film a harrowing visual and emotional realism that's still striking seven decades later. 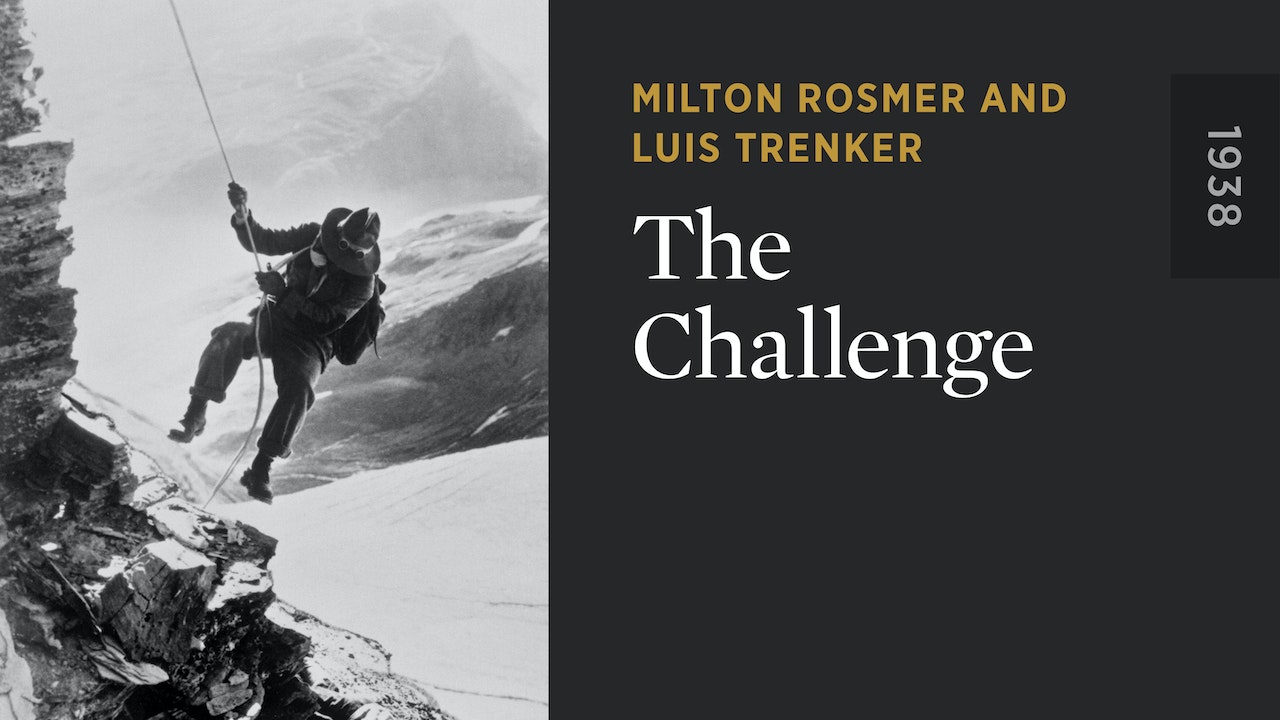