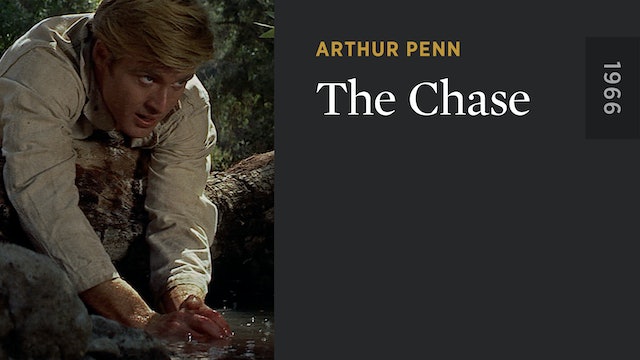 One year before his BONNIE AND CLYDE ushered in a new era of adventurous Hollywood filmmaking, Arthur Penn directed this all-star melodrama about a Southern town in the clutches of corruption, adapted by Lillian Hellman from a novel by Horton Foote. When Bubber Reeves (Robert Redford) escapes from the penitentiary after being wrongly convicted of a murder, cattle baron Val Rogers (E. G. Marshall) wants him out of the way in order to cover up a love affair between his son, Jason (James Fox), and Bubber’s wife, Anna (Jane Fonda). While Sheriff Calder (Marlon Brando) refuses to let Rogers, or anyone else, tell him how to do his job, his wife, Ruby (Angie Dickinson), tries to persuade him to abandon his efforts to single-handedly fight the entire town. 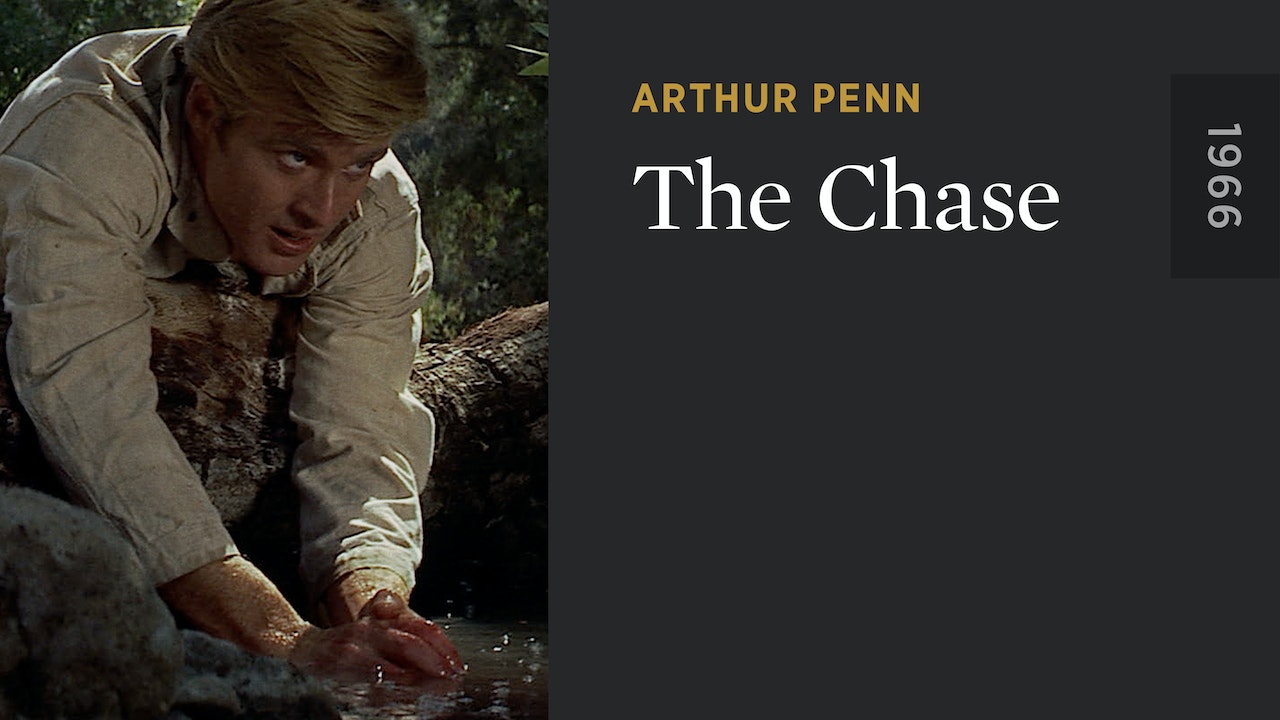