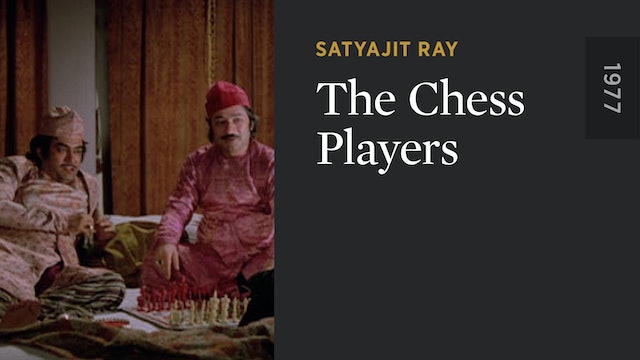 One of Satyajit Ray’s most elaborate productions—and his only full-length Hindi-language film—is an opulent historical drama that applies an at once humane and critical lens to British imperialism and the failings of India’s ruling elite. In the princely state of Awadh, a pair of wealthy noblemen, Mirza (Sanjeev Kumar) and Mir (Saeed Jaffrey), obsessively pursue their passion for an ancient form of chess, blissfully unaware that they are pawns in a much larger game as a British general (Richard Attenborough) plots to overthrow Awadh’s king (Amjad Khan). Based on a short story by celebrated writer Munshi Premchand, THE CHESS PLAYERS looks to India’s past in order to comment pointedly on the contemporary political repression instituted by Indira Gandhi in the 1970s.

The film is presented in standard definition in the best available master. 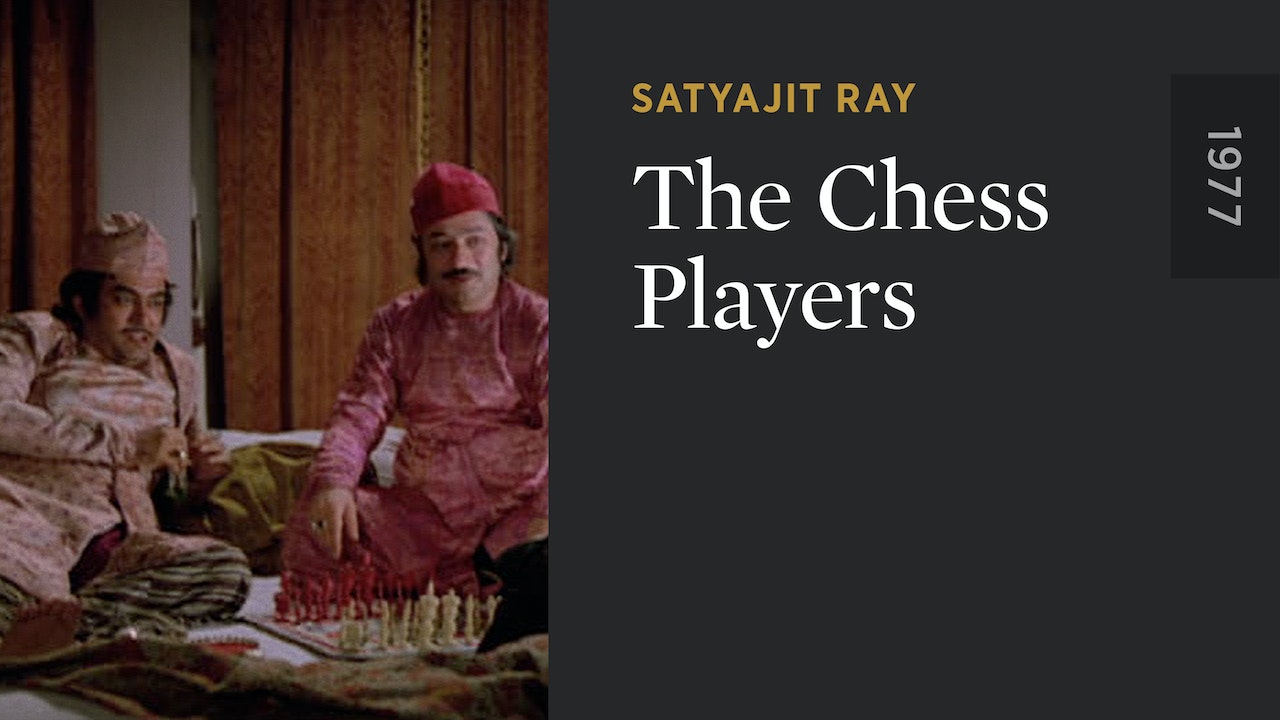