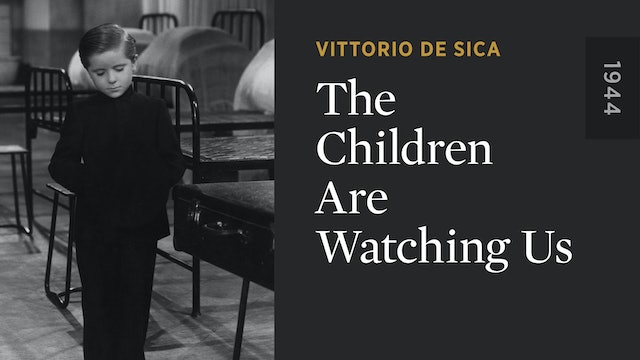 The Children Are Watching Us

A very early Vittorio de Sica effort, THE CHILDREN ARE WATCHING US was originally released in Italy as I BAMBINI CI GUARDANO. Director De Sica collaborated with another neorealist pioneer Cesar Zavattini on the screenplay. The film, a morbid melodrama, concerns a young mother who can’t stand the pressures exerted on her by family responsibilities. She deserts her husband and her brood, causing destruction to rain upon them all. Avoiding the rococo gestures and dramatic overstatement that might have attended this film had it been made in Hollywood, De Sica fashions a subtle tale about real people caught up in a real situation. De Sica’s sensitivity towards the younger cast members of THE CHILDREN ARE WATCHING US would manifest itself in many of his formative films, notably SCIUSCIA and THE BICYCLE THIEF. Made in 1942, the film was not released in Italy until 1944. 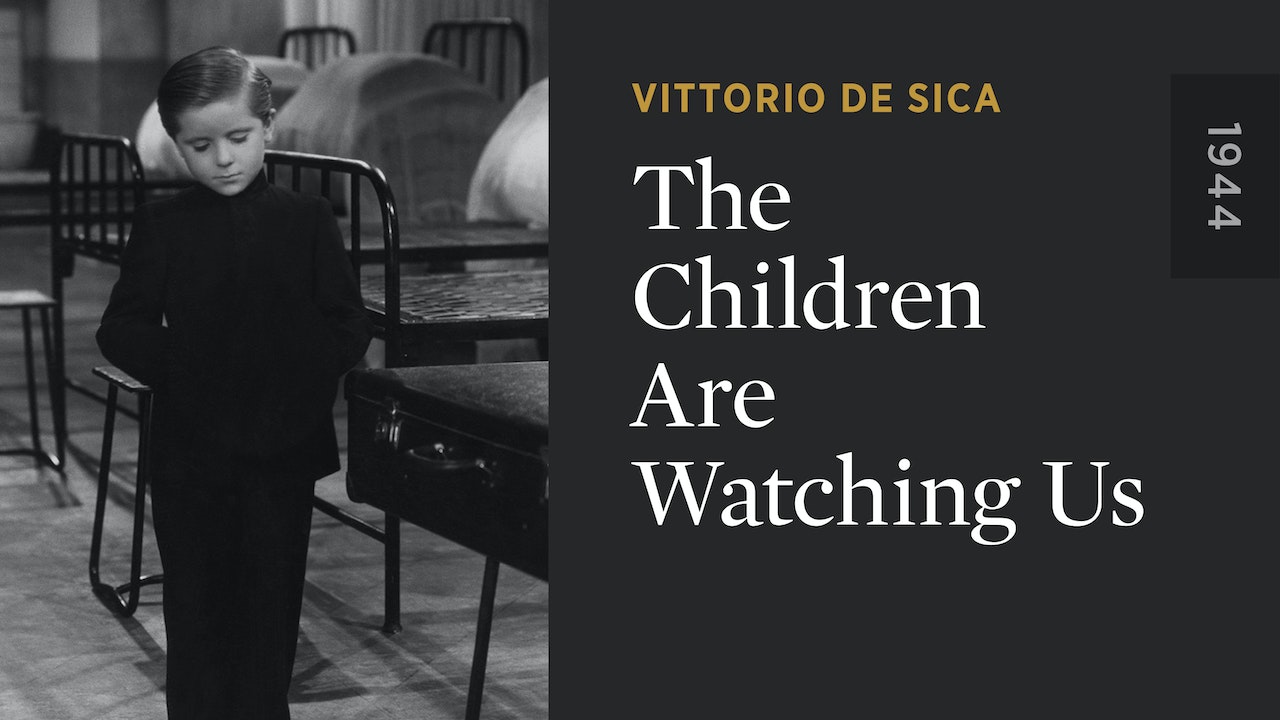