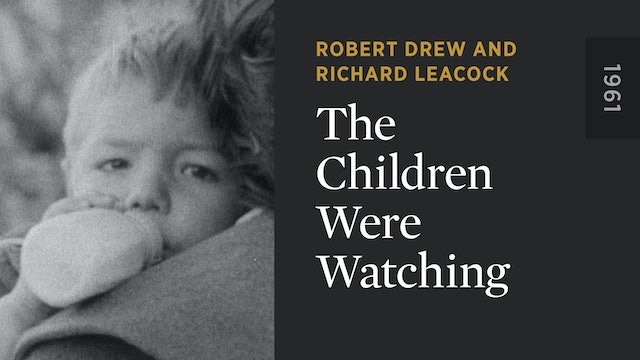 The Children Were Watching

In this Drew Associates classic, Richard Leacock photographs the first week of school integration in November 1960 in New Orleans. As black students enter their new schools under the escort of U.S. Marshals, their classmates’ white parents stage violent demonstrations. Bearing witness to a critical moment in Civil Rights history, THE CHILDREN WERE WATCHING contemplates the way in which prejudice is passed on from generation to generation. Please be advised that this film includes intensely racist language. 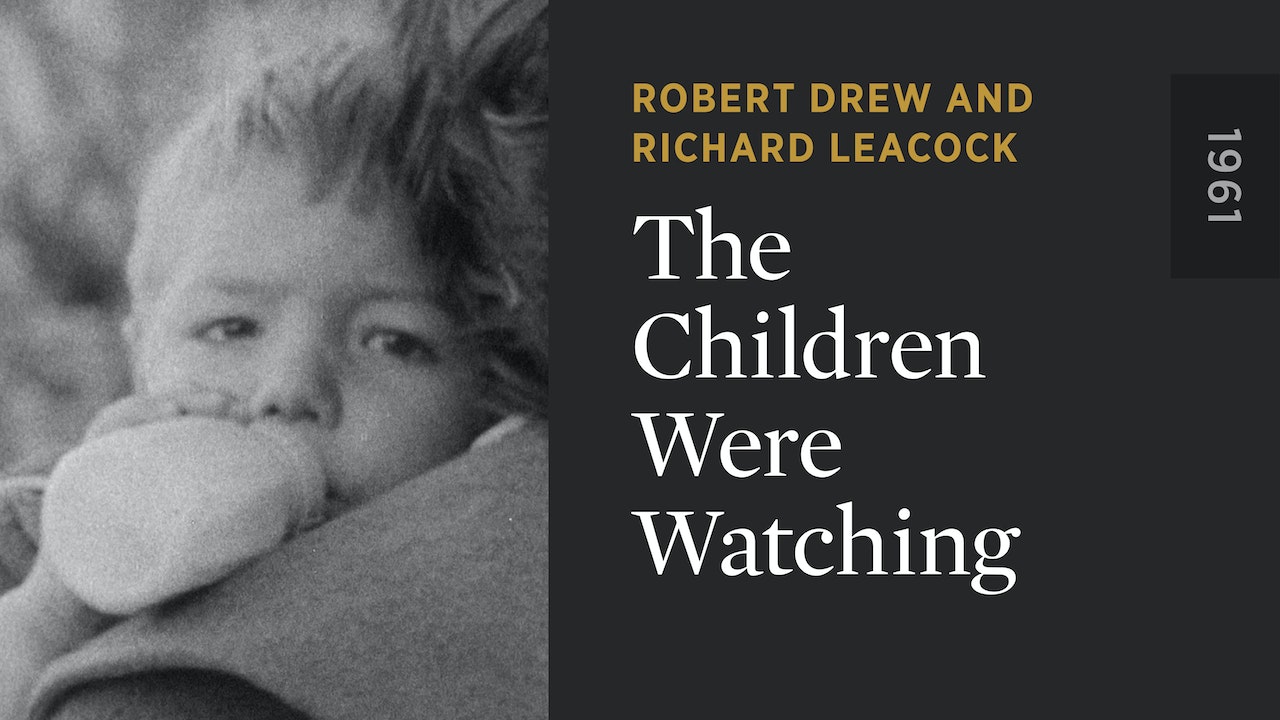