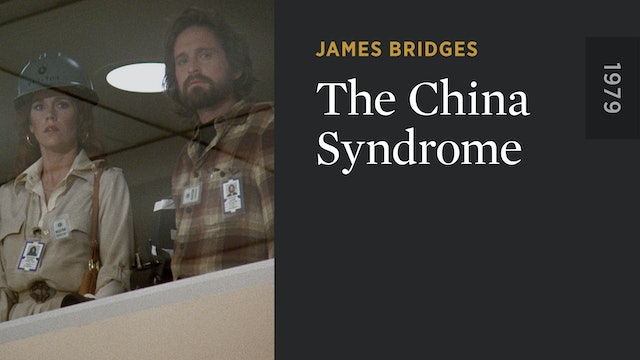 Released less than two weeks before the reactor meltdown at Three Mile Island, this gripping, eerily prophetic thriller sketches a terrifying portrait of the risks of nuclear power. While researching a story on alternative energy, ambitious television reporter Kimberly Wells (Jane Fonda) and her cameraman (Michael Douglas) witness an unnerving control-room accident at a Southern California power plant. As the plant’s officials move to cover up the truth about what happened, it’s left to a crusading Kimberly and veteran engineer Jack Godell (Jack Lemmon) to try to stop an impending disaster. 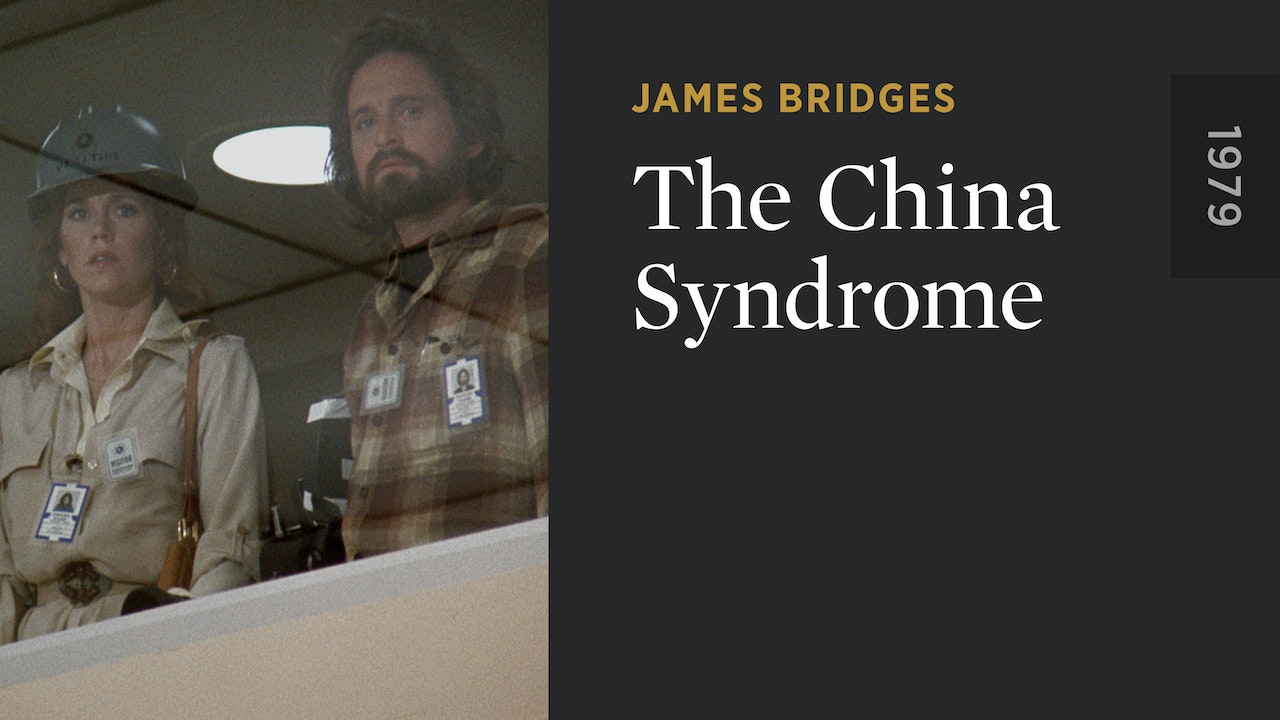