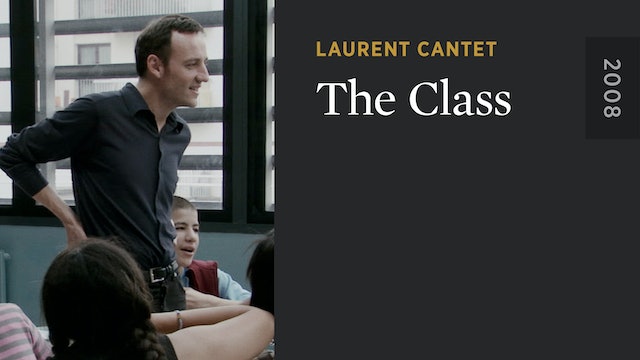 Winner of the Palme d’Or at the 2008 Cannes Film Festival, this incisive exploration of social dynamics within a multiethnic French school achieves a degree of unsentimental realism rare among classroom dramas. Writer François Bégaudeau—who based the screenplay on his own autobiographical novel—stars as a version of himself: a young teacher whose ethics are put to the test when he takes a challenging new job working with teenage students at a school in a working-class district of Paris. As cultures and attitudes clash within the classroom, a microcosm of contemporary French society comes into focus. 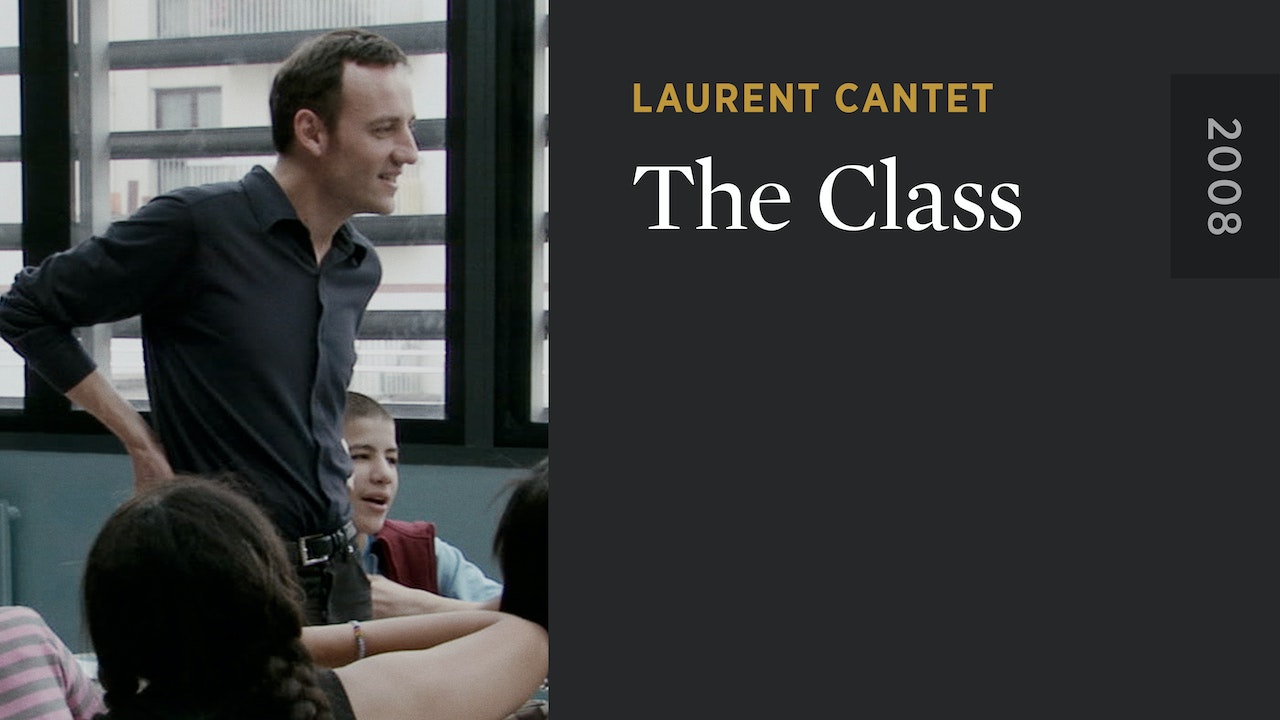