The Clockmaker of St. Paul

Clockmaker Michel Descombes (Philippe Noiret, in the first of many collaborations with director Bertrand Tavernier) finds his well-ordered life blown apart by the discovery that his son is wanted for murder. As the investigation proceeds, Michel befriends the police inspector (Jean Rochefort) in charge of his son’s case. Based on a novel by Georges Simenon, Tavernier’s masterful feature debut eschews the expected narrative machinations of a procedural to focus instead on the relationship that develops between the two men as Michel attempts to understand the motivations behind his son’s crime. 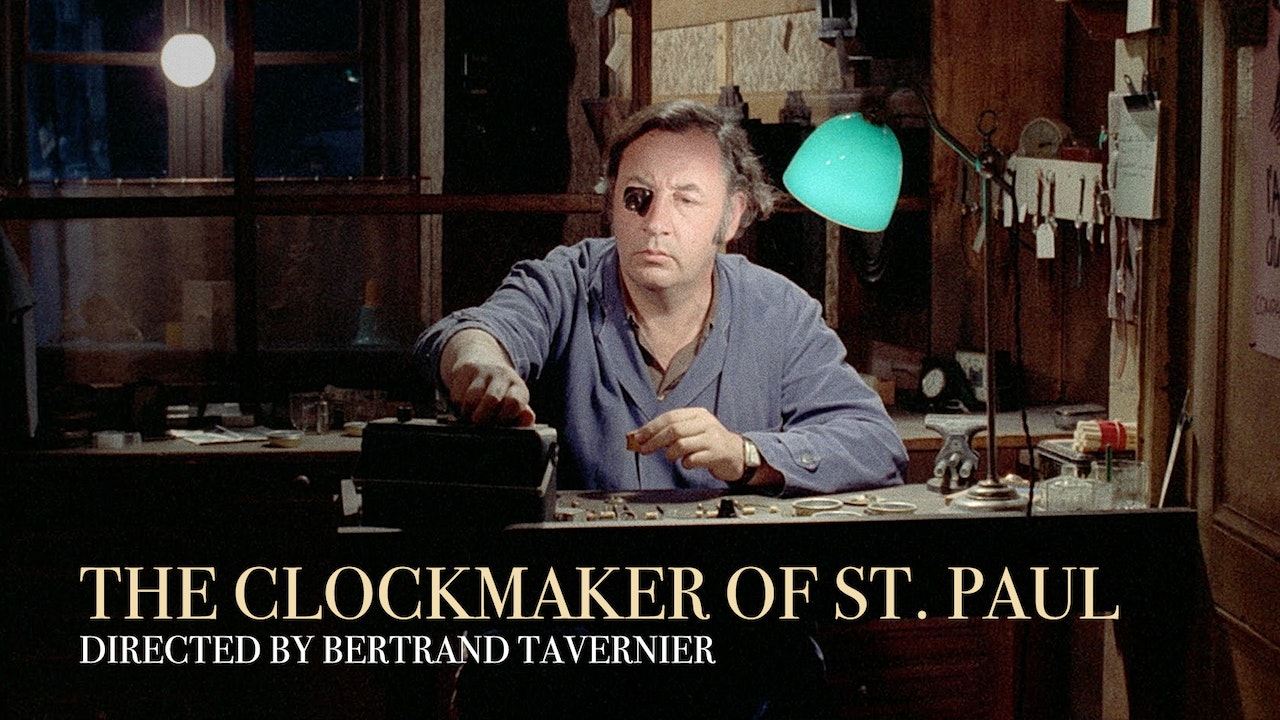