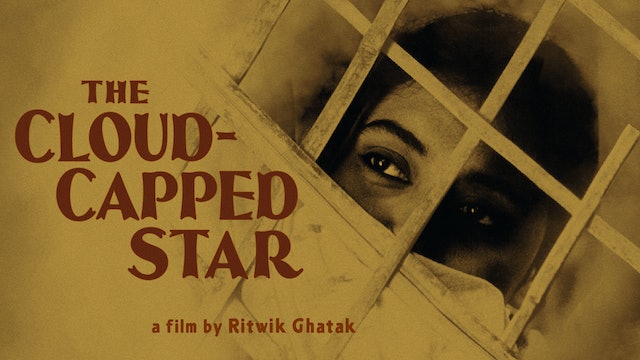 Directed by the visionary Bengali filmmaker Ritwik Ghatak, THE CLOUD-CAPPED STAR tells the story of a family who have been uprooted by the Partition of India and come to depend on their eldest daughter, the self-sacrificing Neeta (Supriya Choudhury). She watches helplessly as her own hopes and desires are pushed aside time and again by those of her siblings and parents, until all her chances for happiness evaporate, leaving her crushed and ailing. Experimenting with off-balance compositions, discontinuous editing, and a densely layered soundtrack, Ghatak devised an intellectually ambitious and emotionally devastating new shape for the melodrama, lamenting the tragedies of Indian history and the inequities of traditional gender roles while blazing a formal trail for the generations of Indian filmmakers who have followed him. 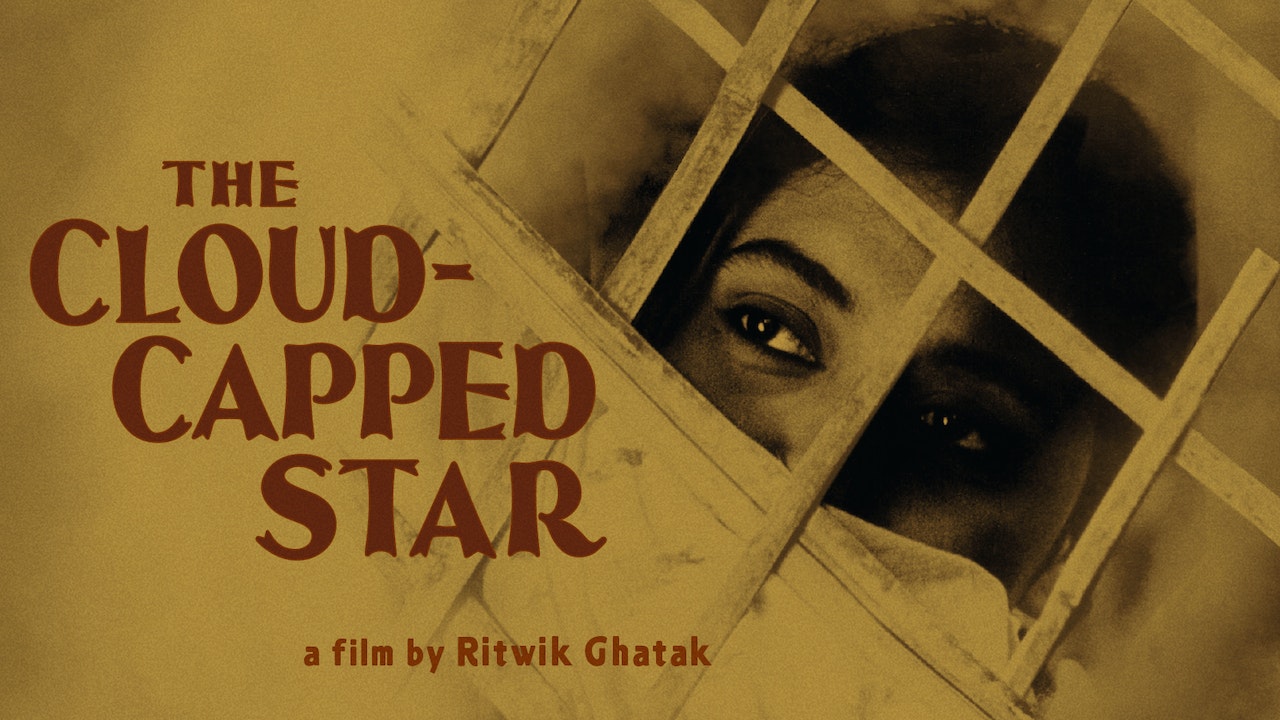