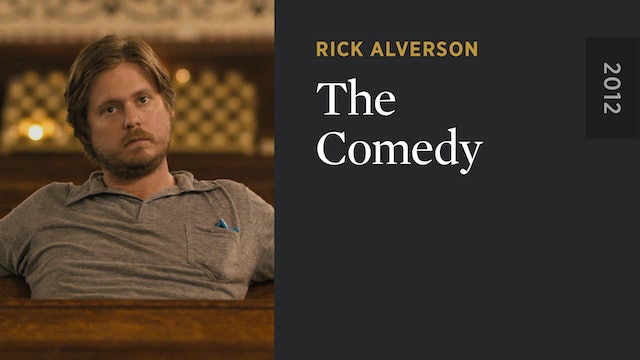 Never mind the title, this unsparing dissection of privilege and the limits of hipster irony is a modern tragedy. Tim Heidecker gives a fearless performance as Swanson, an aging trust-fund Brooklynite whose sole mode of interacting with the world is a repellently “transgressive” sarcasm—a crudely offensive emotional barrier that he uses to mask his profound alienation. A singularly discomforting experience that never stops pushing the envelope, THE COMEDY is one of the most provocative and polarizing films of the last decade. 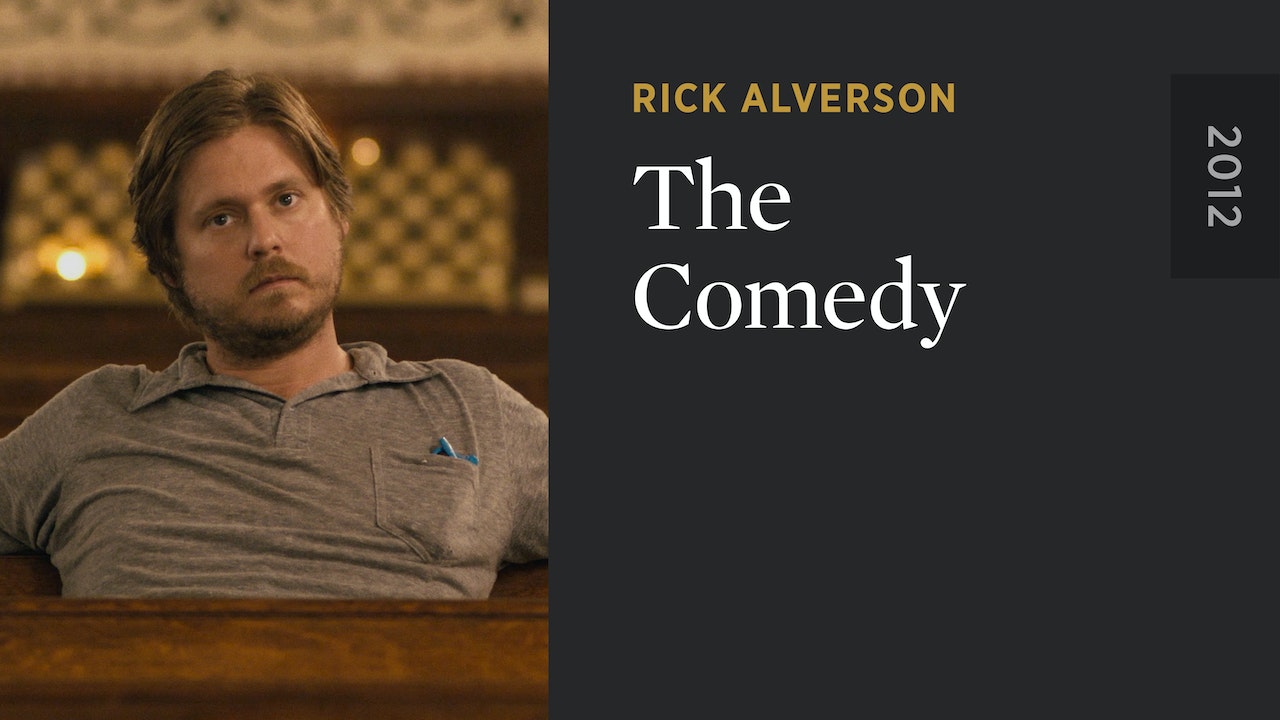