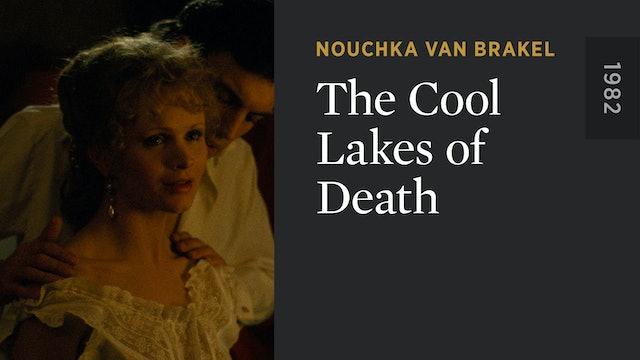 The Cool Lakes of Death

Based on a novel by Frederik van Eeden, THE COOL LAKES OF DEATH is the magnum opus of filmmaker Nouchka van Brakel. This celebrated Dutch masterpiece is a historic melodrama featuring an outstanding performance by Renée Soutendijk as Hedwig, a wealthy woman who falls victim to a loveless marriage. The loss of her lover (Derek de Lint) and child leads Hedwig down a path of mental illness, prostitution, and addiction—with a possibility of finding redemption. 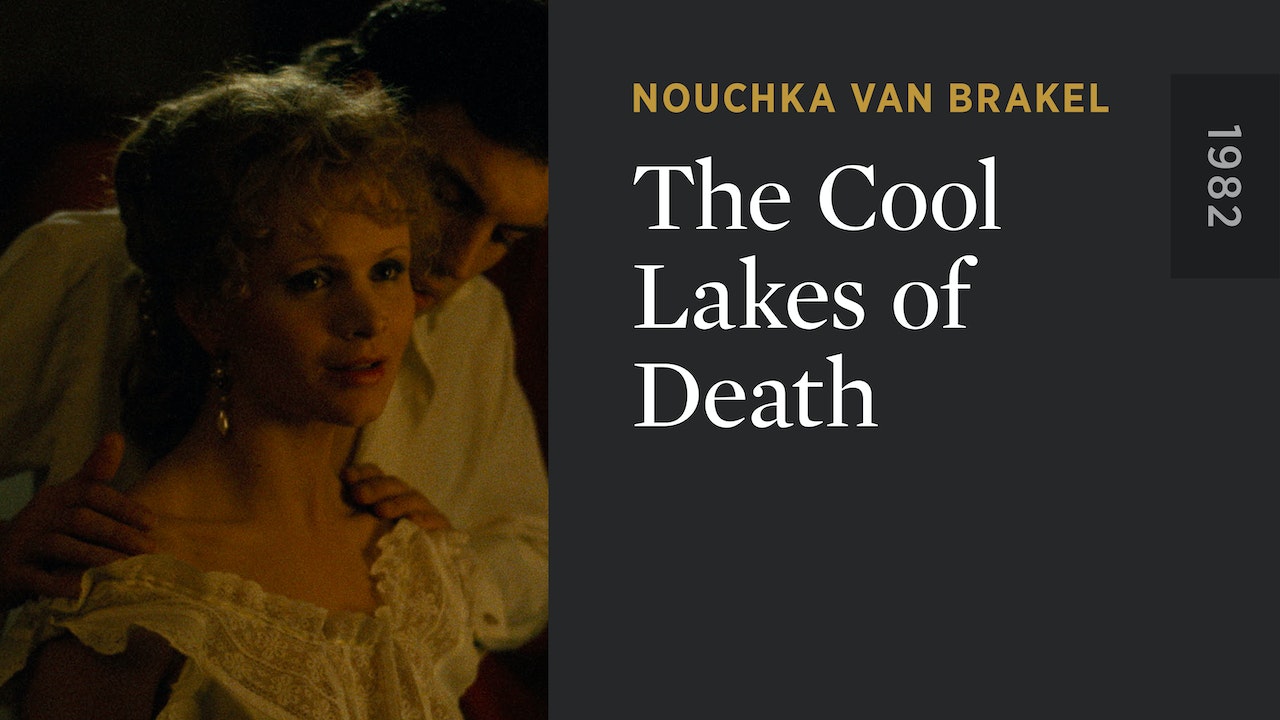