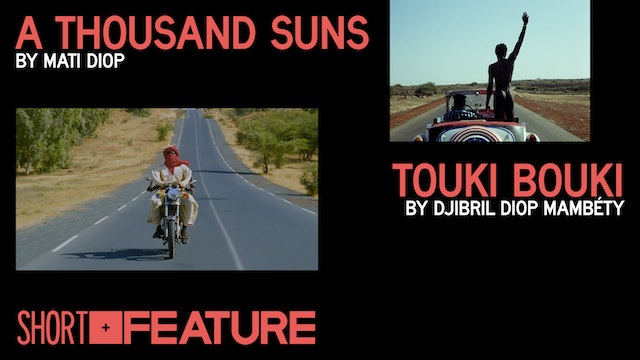 Life imitates art as a rising auteur pays homage to a landmark work by her uncle in this snapshot of Senegalese cinema past and present. In 1973, Djibril Diop Mambéty made a splash with TOUKI BOUKI, a brash, stylistically freewheeling tale of two young lovers attempting to scheme their way from Dakar to France. Forty years later, Mambéty’s niece Mati Diop revisits the film’s towering legacy in A THOUSAND SUNS, in which she reconnects with Magaye Niang and Mareme Niang, the stars of TOUKI BOUKI, and finds that their fates have followed paths curiously similar to those of the fictional characters they played. 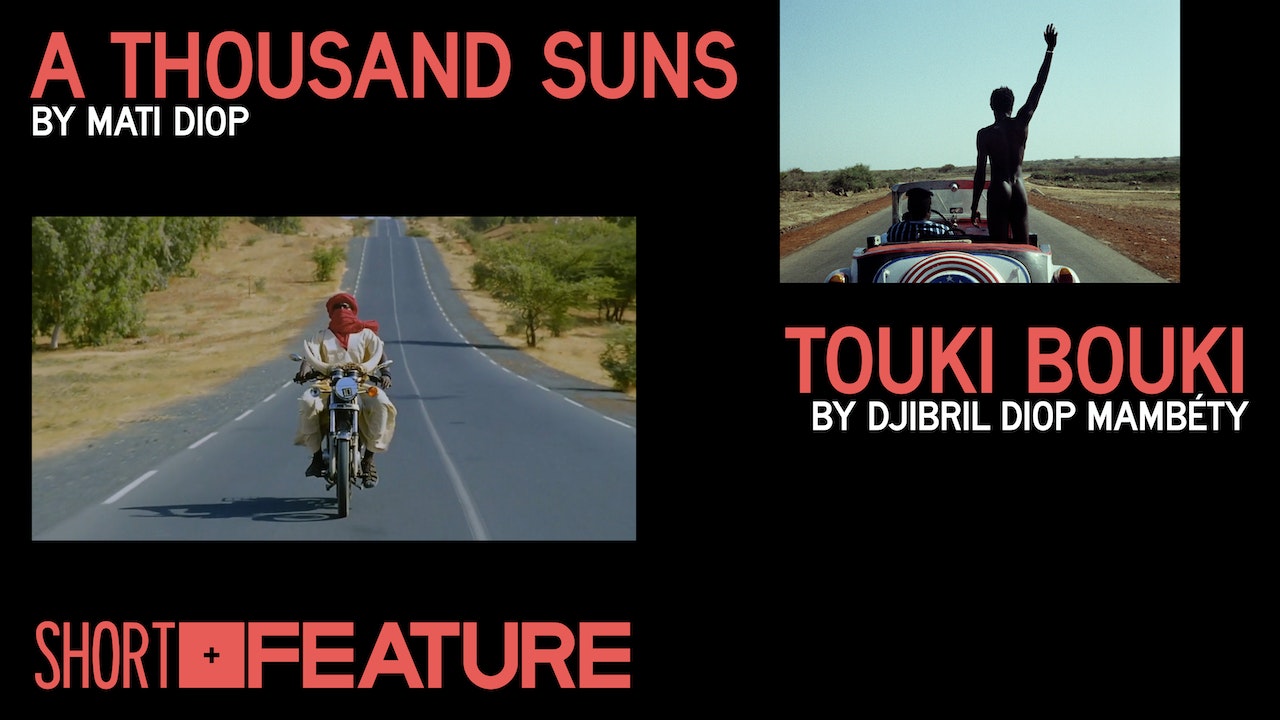