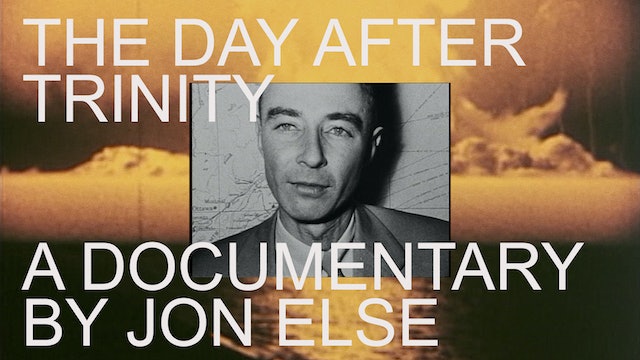 The Day After Trinity

This essential, Academy Award–nominated documentary offers an urgent warning from history about the dangers of nuclear warfare via the story of J. Robert Oppenheimer, the enigmatic physicist and all-around Renaissance man who led the Manhattan Project to develop the atomic bomb that America unleashed on Japan in the final days of World War II. Through extensive interviews and archival footage, THE DAY AFTER TRINITY traces Oppenheimer’s evolution, from architect of one of the most consequential endeavors of the twentieth century to an outspoken opponent of nuclear proliferation who came to deeply regret his role in ushering in the perils of the atomic age. 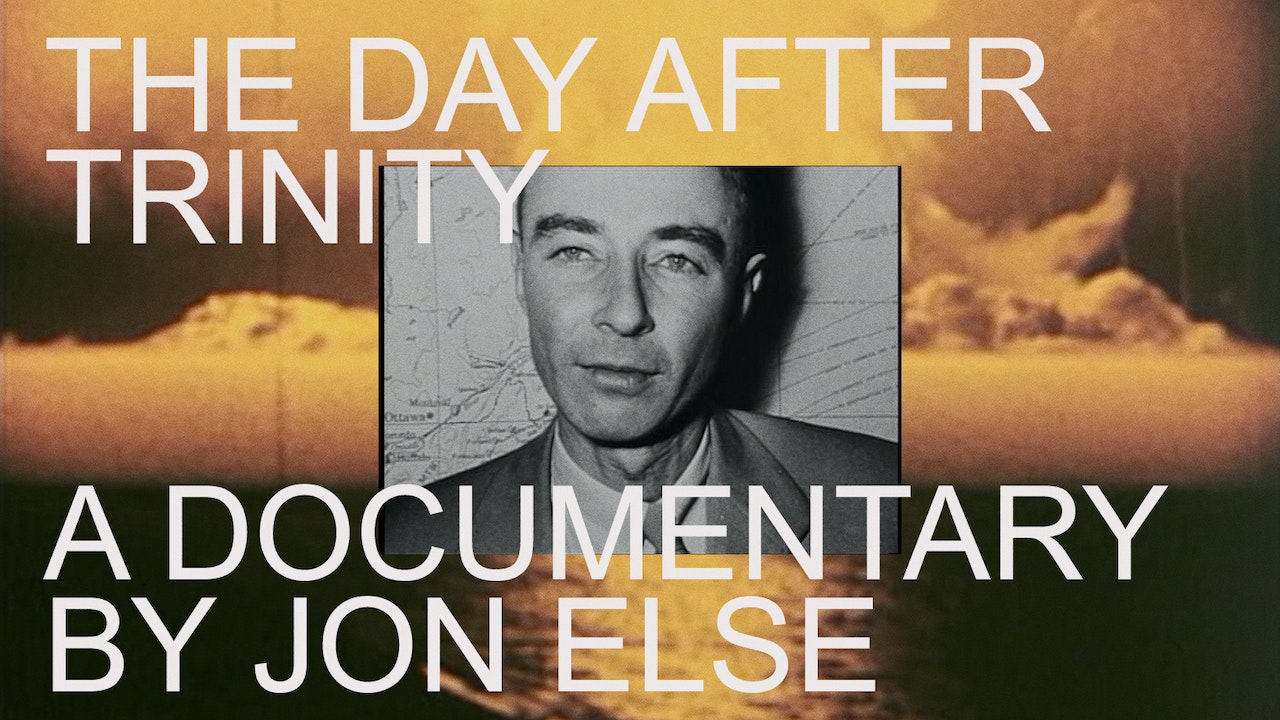