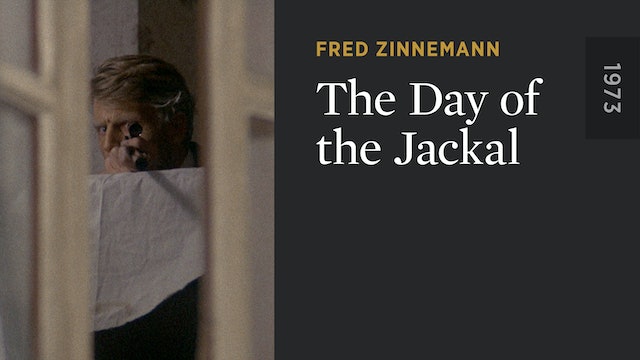 The Day of the Jackal

Inspired by a 1962 plot to assassinate French president Charles de Gaulle, this political thriller from the genre’s 1970s golden age is a master class in cinematic suspense. Edward Fox is the coolly methodical hitman known as the Jackal who is hired by a militant right-wing underground group to eliminate de Gaulle. What ensues is a breathlessly tense cat-and-mouse game through the streets of Paris, filled with hairpin twists and turns, peppered with political intrigue, and populated by unforgettable heroes and villains. 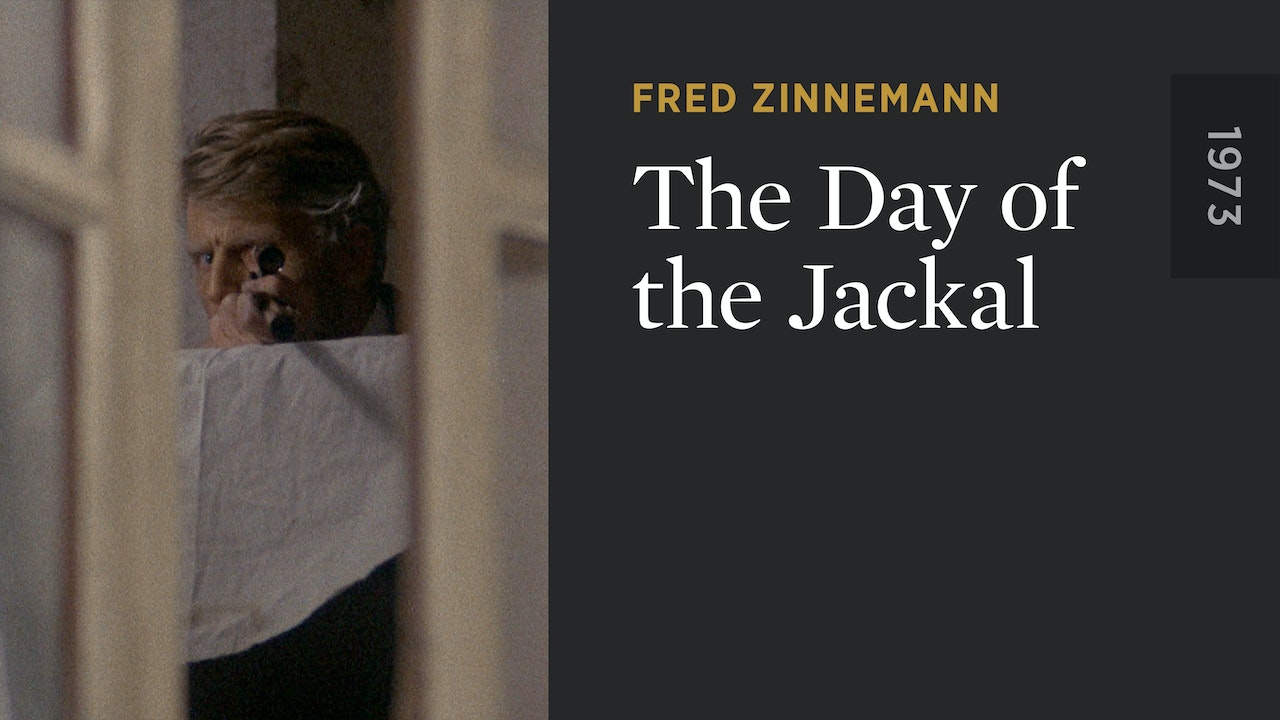