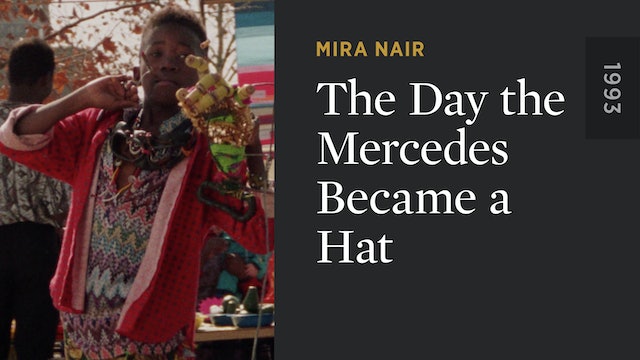 The Day the Mercedes Became a Hat

Chris Hani, South Africa’s Communist Party Leader, was assassinated in April of 1993, causing a wave of fear to sweep through the country's white community. This is the tale of one family as they leave South Africa on the day of Hani’s funeral. 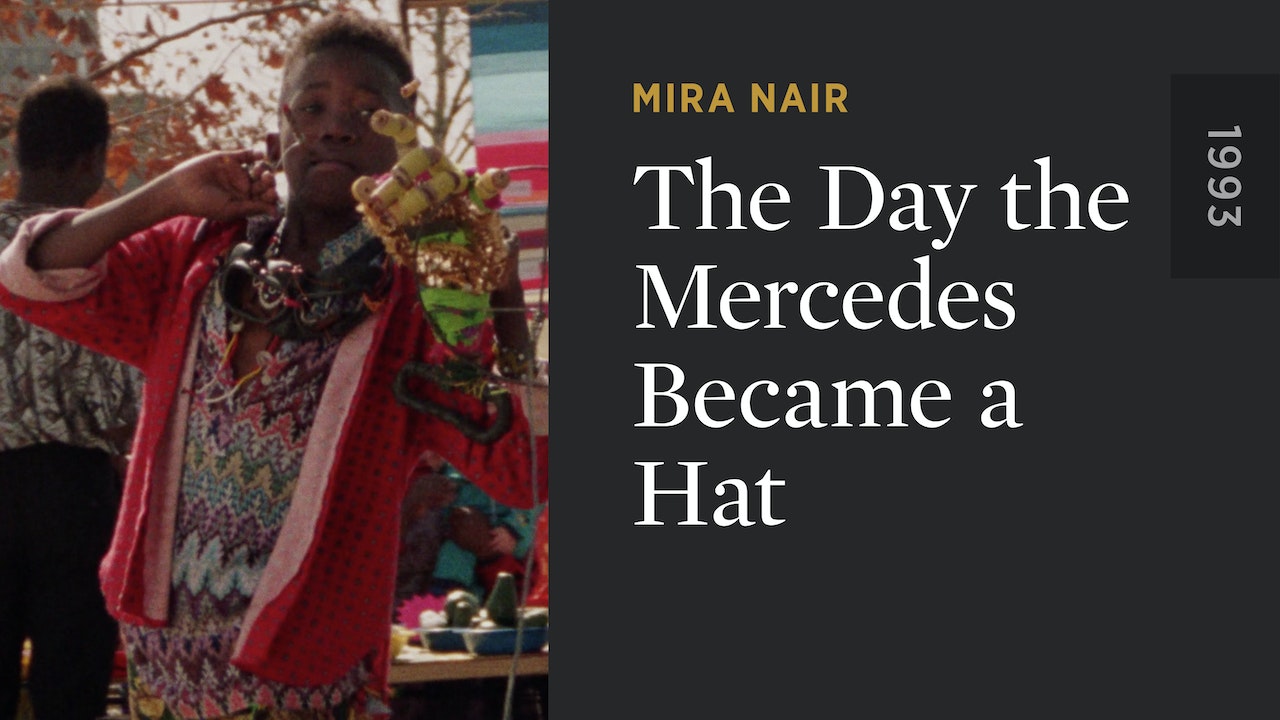