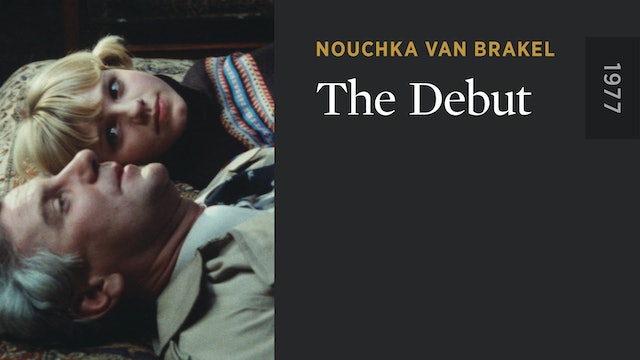 This forbidden-love story was the first full-length feature from trailblazing Dutch filmmaker Nouchka van Brakel. Following the theme of Stanley Kubrick’s LOLITA and Michael Powell’s AGE OF CONSENT—only this time time told from a female perspective—THE DEBUT tells the delicate story of the impossible love between a teenage girl (Marina de Graaf) and a middle-aged married man (Gerard Cox). Based on the controversial novel by Hester Albach, this subversive comedy-drama became the first commercially successful Dutch theatrical film directed by a woman. 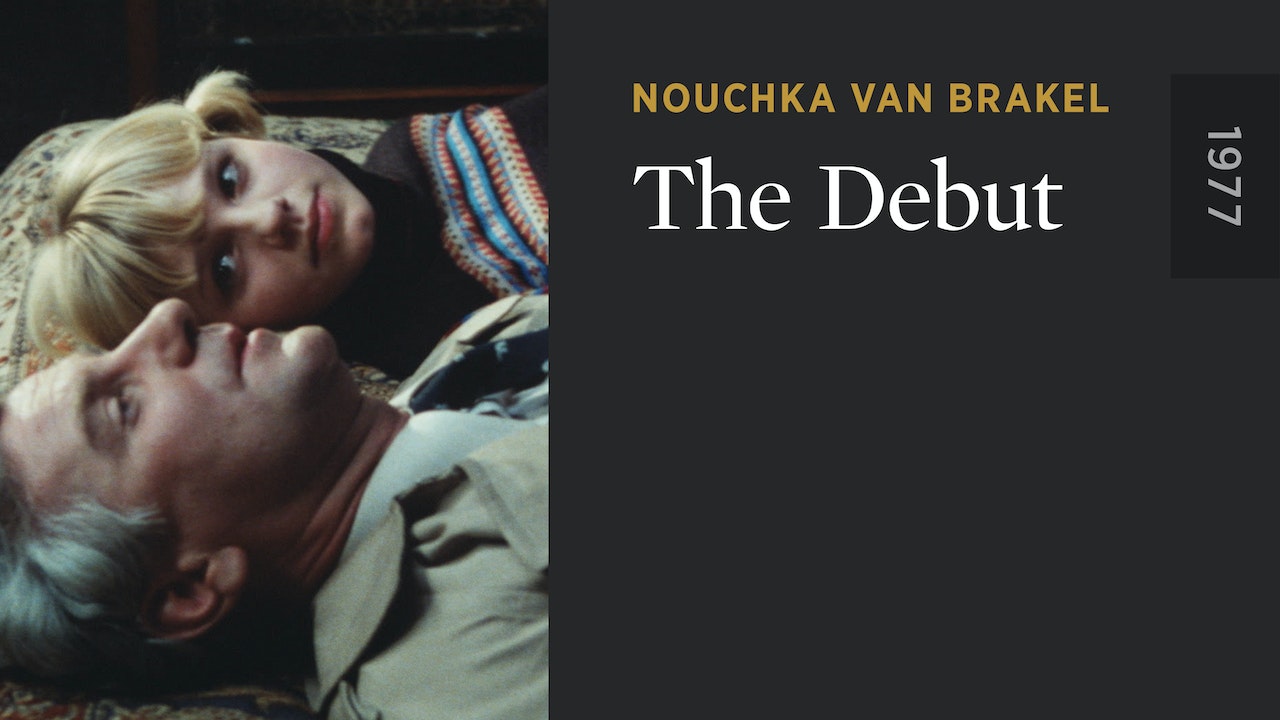