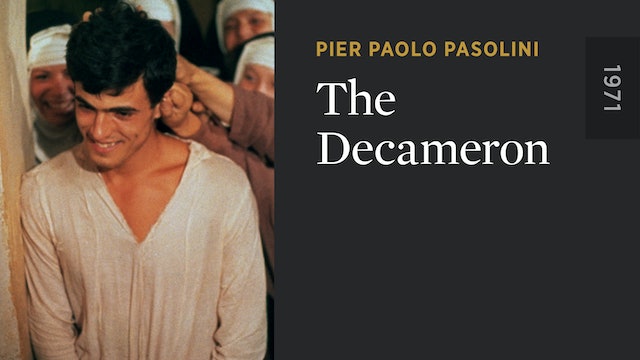 Pier Paolo Pasolini weaves together a handful of Giovanni Boccaccio’s fourteenth-century moral tales in this picturesque free-for-all. THE DECAMERON explores the delectations and dark corners of an earlier and, as the filmmaker saw it, less compromised time. Among the chief delights are a young man’s exploits with a gang of grave robbers, a flock of randy nuns who sin with a strapping gardener, and Pasolini’s appearance as a pupil of the painter Giotto, at work on a massive fresco. One of the director’s most popular films, THE DECAMERON, trans¬posed to Naples from Boccaccio’s Florence, is a cutting takedown of the pieties surrounding religion and sex. 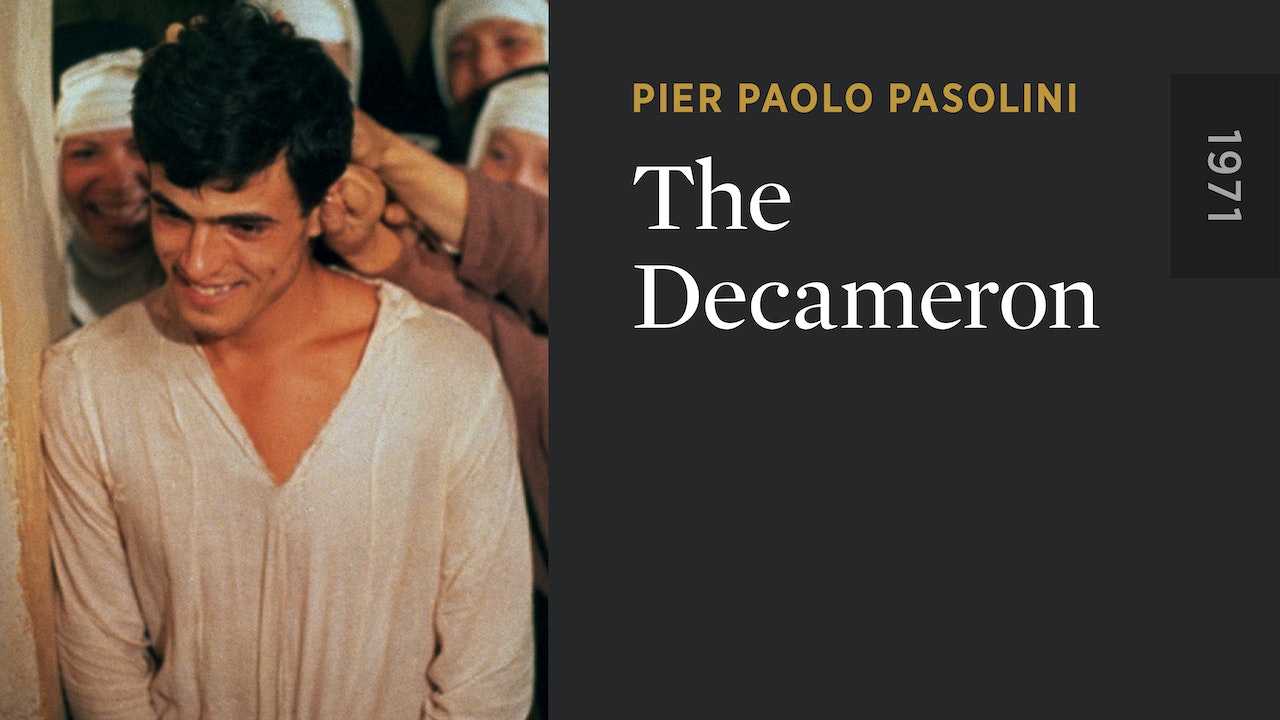