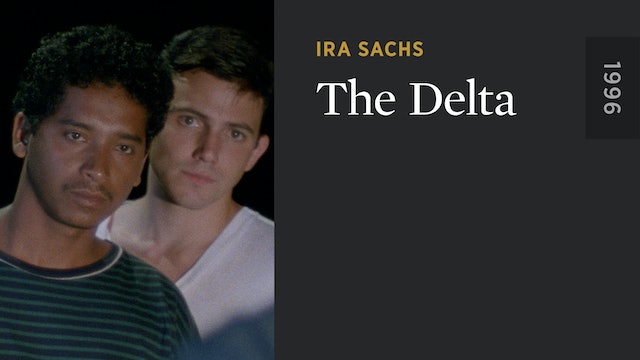 The doomed romance between Lincoln (Shayne Gray), an affluent white teenager, and Minh (Thang Chan), the immigrant son of a poor Vietnamese woman and a Black GI, moodily evokes the wide space between dreams, desires, and fulfillment in post–Vietnam War America. The setting is a little-seen, little-known Memphis where kids get through their nights by drinking and doing drugs and gay men struggle with questions of personal identity. When Lincoln and Minh set off on a boat down the Mississippi, it’s just another attempt in a long series of failed escapes. 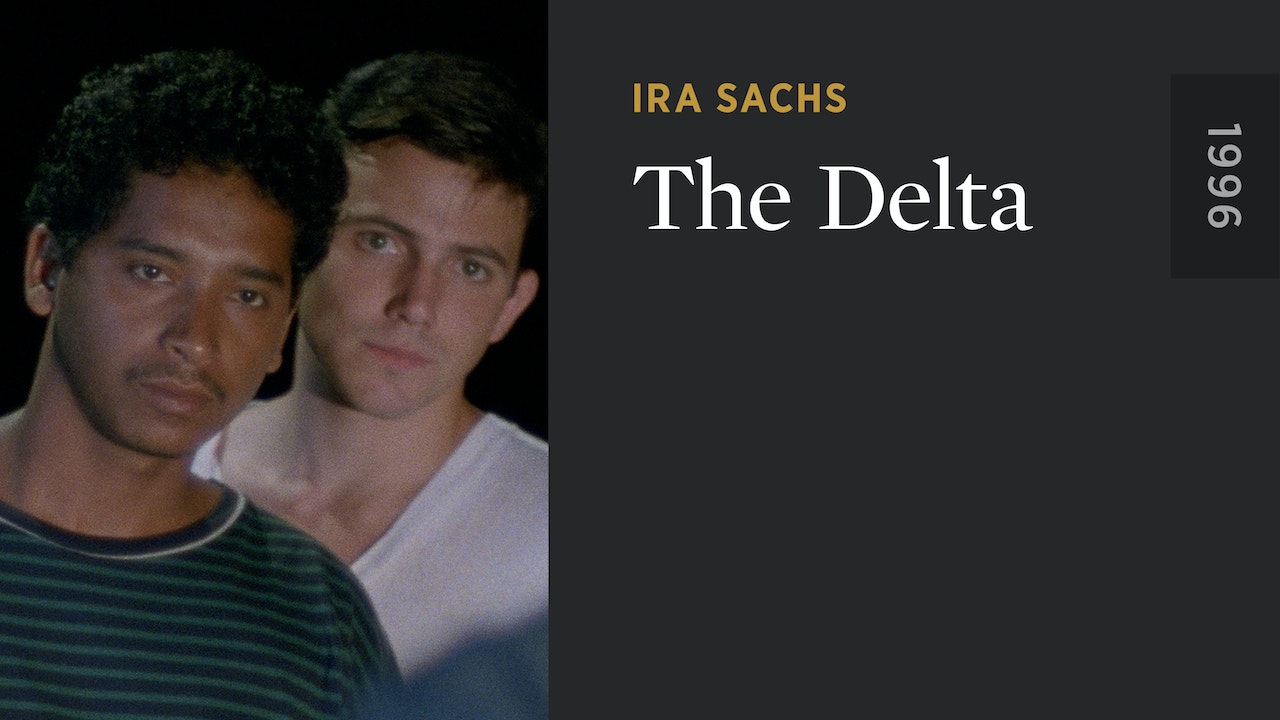