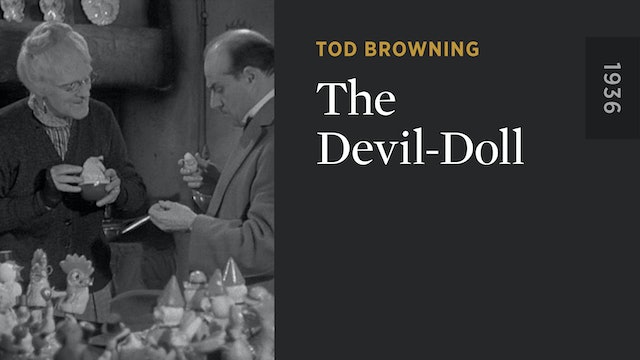 Master of the macabre Tod Browning directs this weird-science cult classic based on the novel “Burn, Witch, Burn!” by popular fantasy writer A. Merritt. Banker Paul Lavond (Lionel Barrymore) escapes from Devil’s Island seventeen years after being framed by his three business partners. Having learned from a fellow escapee the secret of how to shrink animals—and people—to the size of dolls and control them via telepathy, Lavond sets out to use this diabolical knowledge to get even with those who wronged him. Disguising himself as an old woman, Lavond opens a shop in Paris selling his remarkably lifelike dolls—the first step in a twisted quest for revenge. 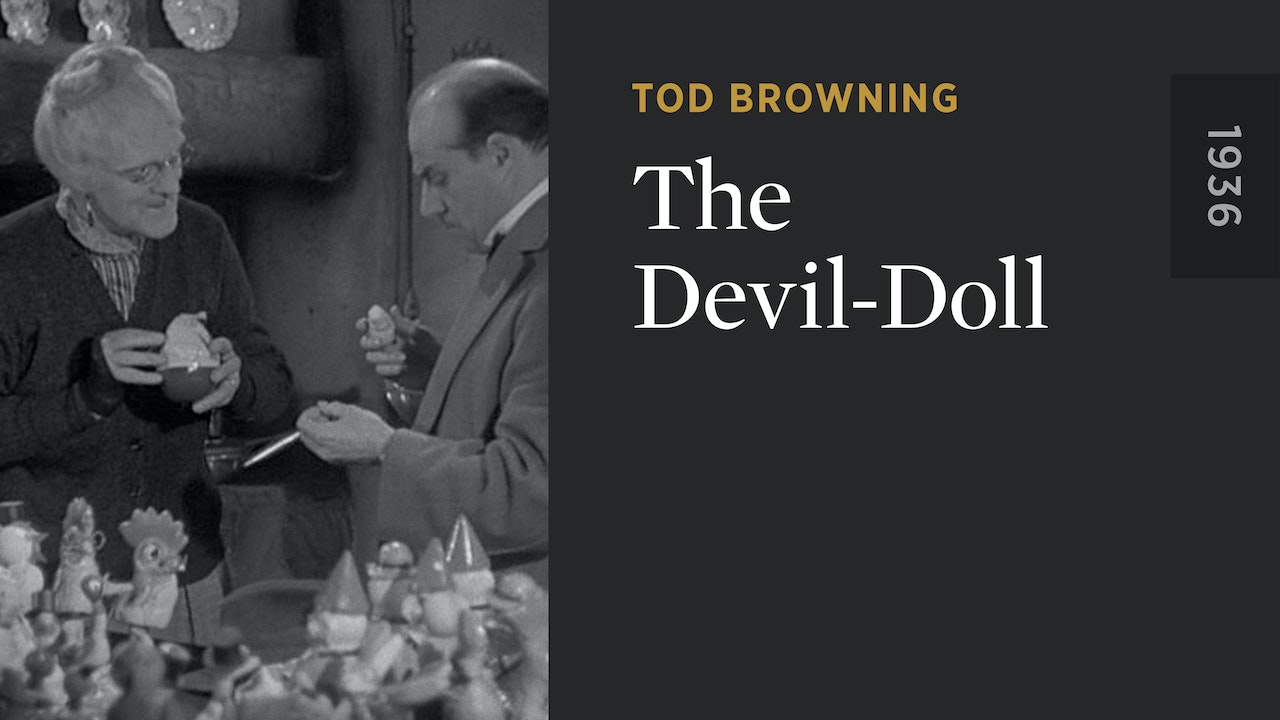