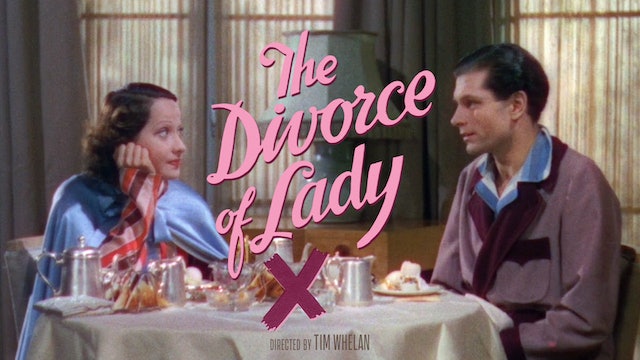 The Divorce of Lady X

Droll comedy of manners and morals that was based on a play and made as a film once before in 1932 as COUNSEL'S OPINION, directed by Allan Dwan. The four screenwriters' literate script of Biro's adaptation of the stage work takes Oberon to a London hotel where she is attending a costume party. The weather turns foul and she must spend the night at the hostelry with several other ladies who were unable to make it home. Olivier is a young lawyer occupying a suite and the manager prevails on him to give up some of the space in his copious quarters, but Olivier is adamant until Oberon uses her wiles on him. The result is that she gets the comfortable bed and Olivier must snooze on the floor in the next room. In the morning, she leaves before he can find out anything about this fascinating and attractive woman. Her alacrity causes him to wonder if she's married. When he arrives at his office, an old school chum contacts him and wants Olivier to handle his divorce. The man is sure his wife spent the night with another man at the same hotel we've seen earlier. Olivier can't believe this nerd could be married to Oberon. He isn't, of course, and his wife is someone else entirely. But Olivier doesn't know that yet. So it gets down to one of those British drawing-room farces where identities are mistaken, accusations are made, absurd situations occur, and Olivier and Oberon are together at the finale. Richardson is very funny as the man who wants a divorce from wife Barnes, who has been married thrice before and has backhanded fidelity on many other occasions. Oberon shows she can play light comedy as well as some of the heavier work she had to do over the years. The Technicolor tinting was supervised by long-time advisor Natalie Kalmus and, although it lent a nice air to the already-airy material, it was totally unnecessary. 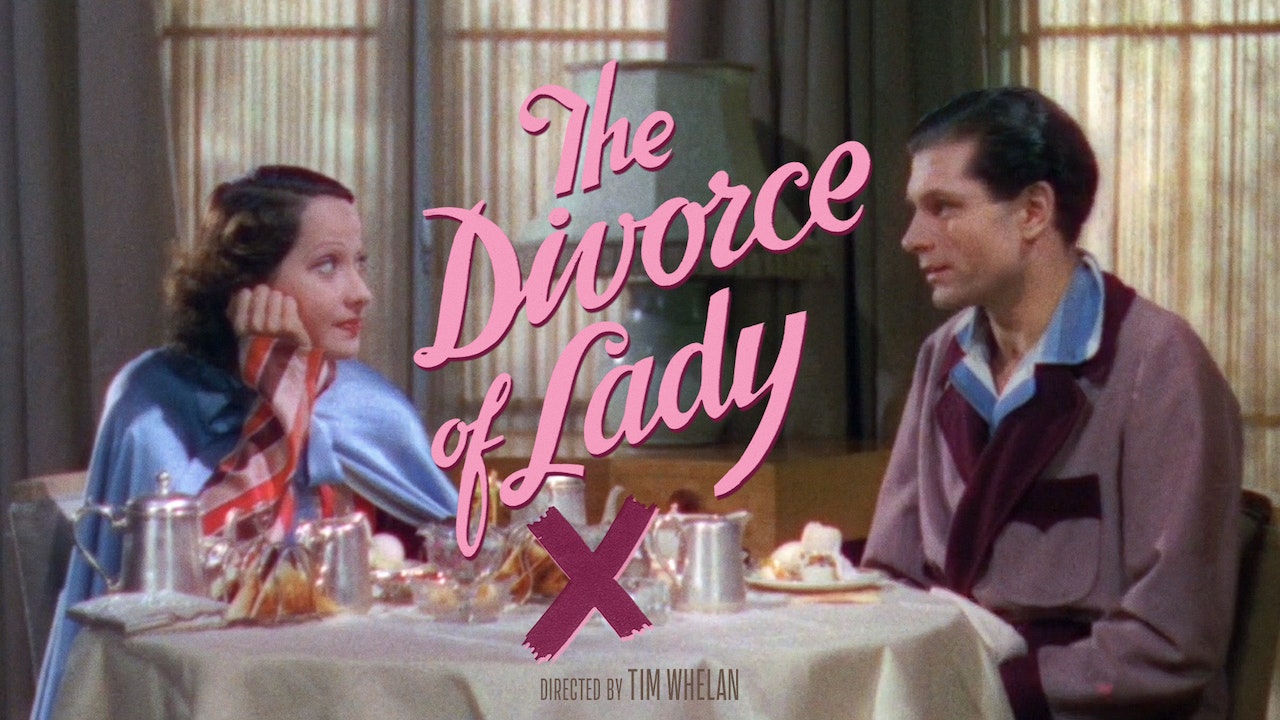