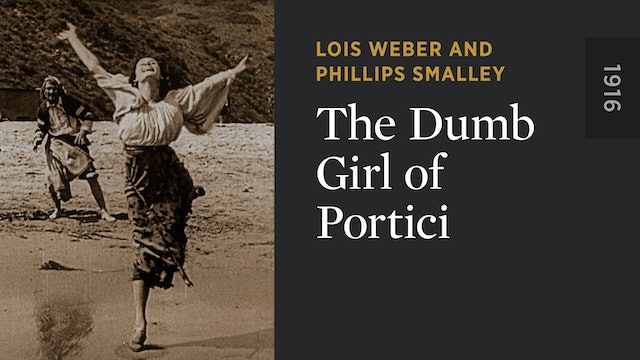 The Dumb Girl of Portici

Two trailblazing women artists—filmmaker Lois Weber and Russian ballet superstar Anna Pavlova—joined forces to create this long-unseen landmark of silent cinema, the first blockbuster ever directed by a woman. Adapted from an opera by Daniel Auber, THE DUMB GIRL OF PORTICI tells the story of Fenella (Pavlova), a mute fisher girl living during the seventeenth-century Spanish occupation of Naples, who is seduced and abandoned by a Spanish nobleman. As a result of this betrayal and the oppression of their people, Fenella’s brother foments a revolution. The only feature-film performance that Pavlova left behind, this vital rediscovery offers modern viewers an invaluable chance to experience the energy, the expressive face, and the physical grace of one of the twentieth century’s most revered performers. 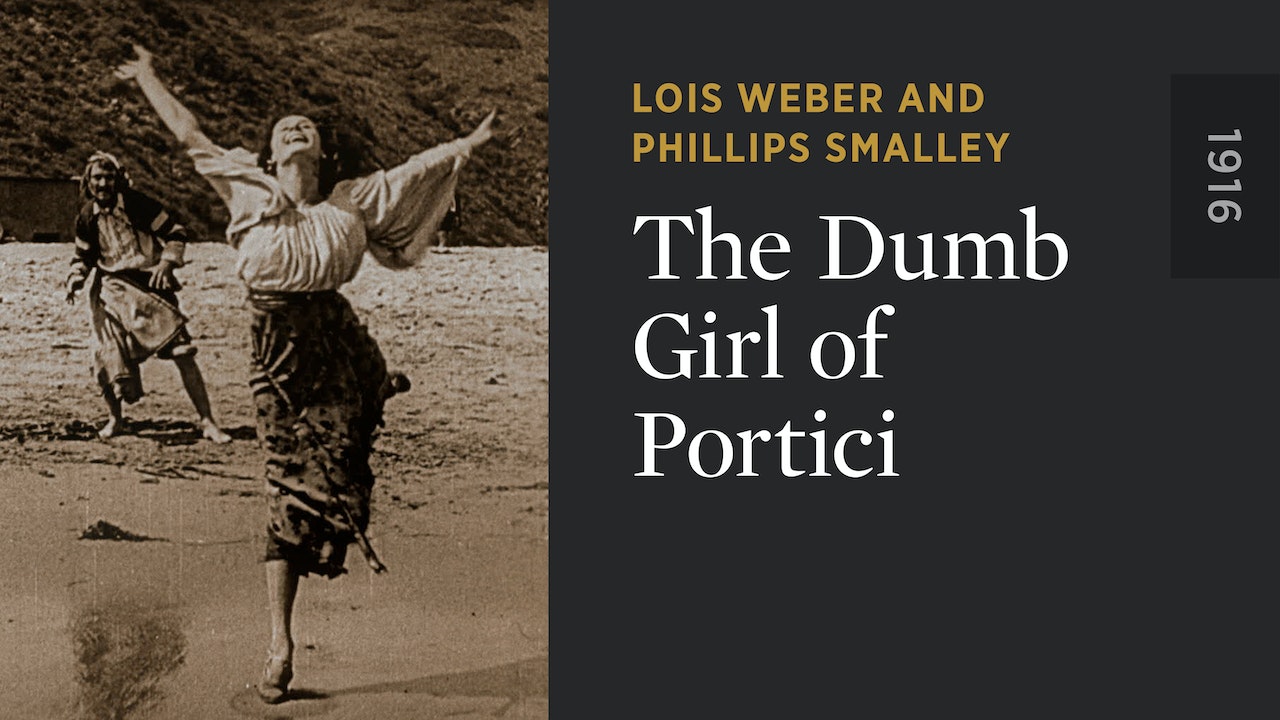