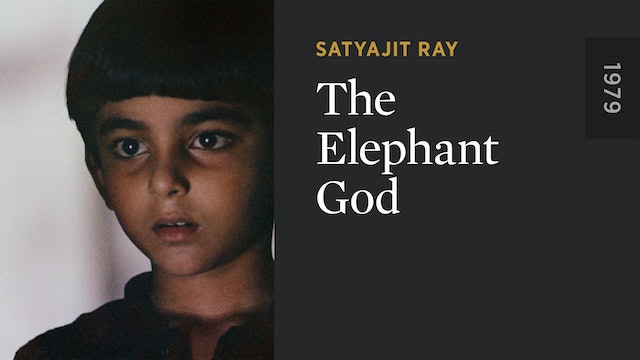 The second film Satyajit Ray made about the Sherlock Holmes-like detective Feluda—a character the filmmaker originated in a popular series of novels—is a cleverly entertaining mystery set in the holy city of Varanasi. It’s there that the celebrated sleuth (Soumitra Chatterjee) and his assistant Topshe (Siddhartha Chatterjee) find their vacation interrupted by the disappearance of a priceless statue—leading to a twisty investigation involving a host of colorful characters and surprising reveals. 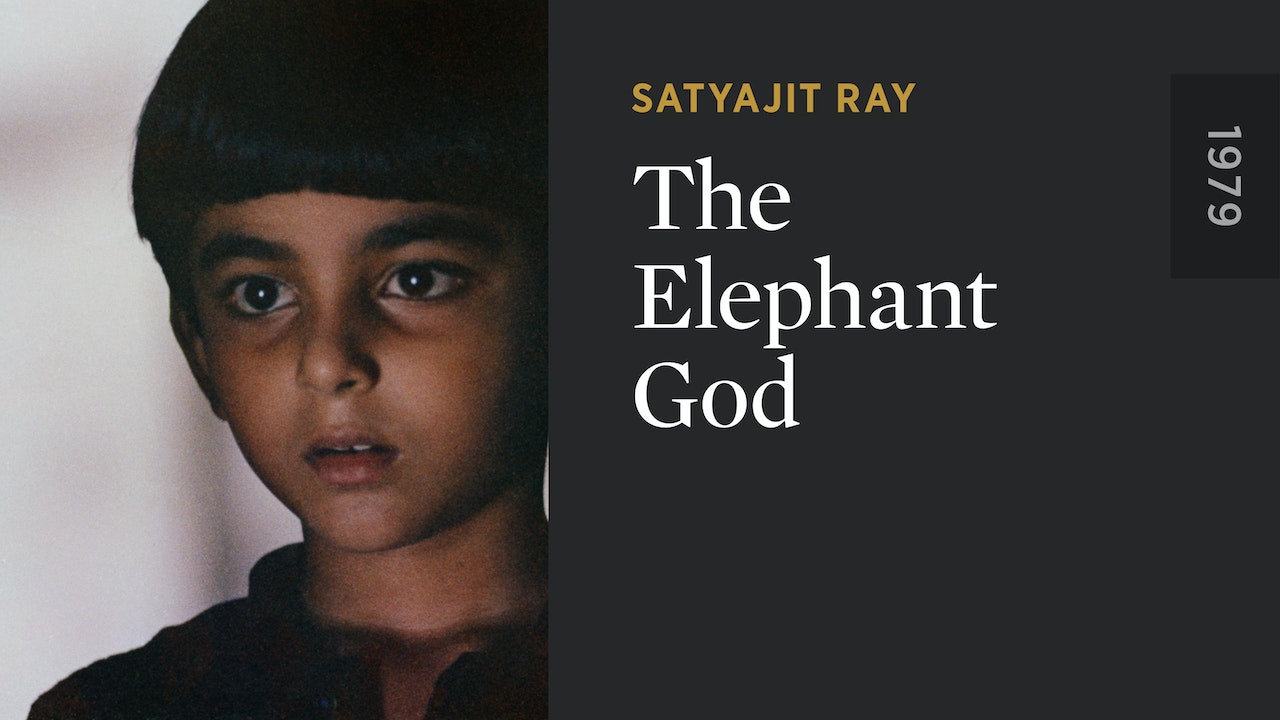