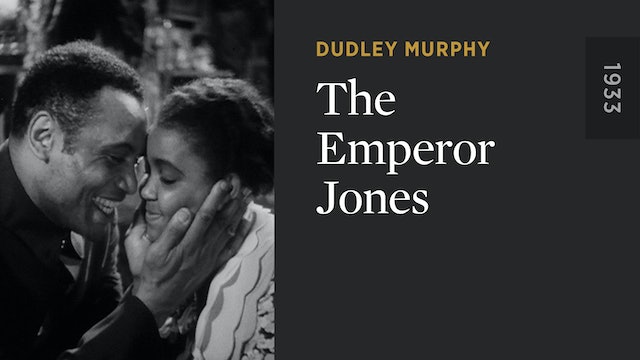 Of all Paul Robeson’s eleven starring film performances, by far his most iconic was his breakthrough in the big-screen adaptation of Eugene O’Neill’s THE EMPEROR JONES (1933). He was already a legend for his stage incarnation of Brutus Jones, a Pullman porter who powers his way to the rule of a Caribbean island, but with this, his first sound-era film role, his regal image was married to his booming voice for eternity. With THE EMPEROR JONES, Robeson became the first African-American leading man in mainstream movies and, he said, gained a deeper understanding of cinema's potential to change racial misconceptions. Previously censored, THE EMPEROR JONES is presented here in its most complete form. 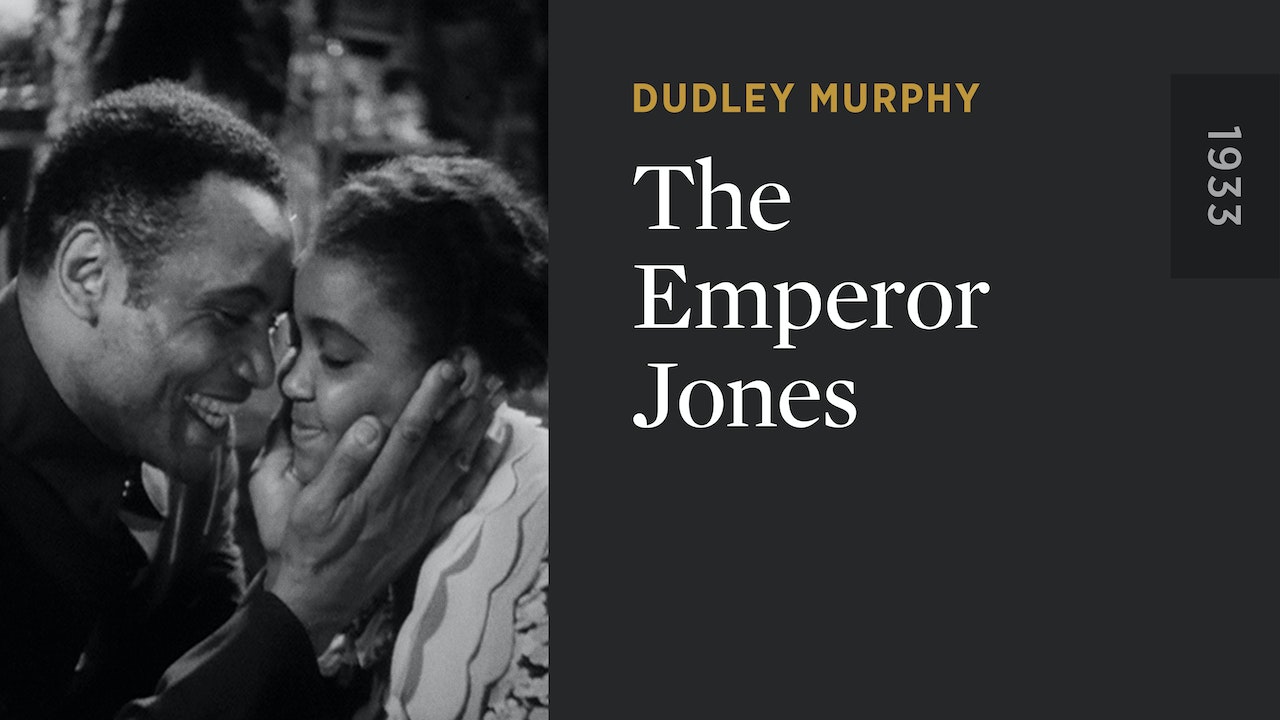