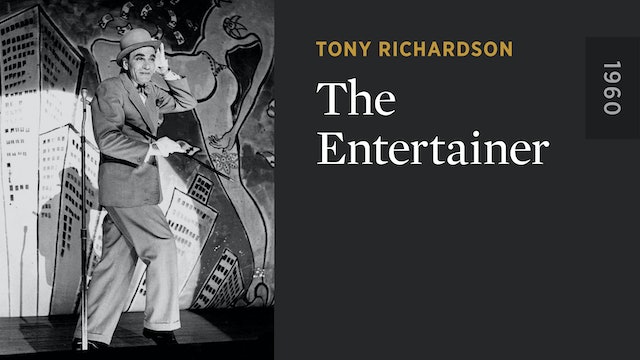 “Life is a beastly mess,” states the great Laurence Olivier in this superb drama of the seedy music-hall life. He plays Archie Rice, a third-rate vaudevillian whose song-and-dance routines are crusty, unappealing, and decidedly boring. His wife (Brenda de Banzie) is a shrewish alcoholic who nags him constantly about his failures. His father (Roger Livesey), a once-famous entertainer, is dying, yet Archie prevails upon him to back just one more tawdry musical revue. Archie’s world comes tumbling down onto the garbage heap he has built up through a life of self-deception, sneaky schemes, and ruthless unconcern for those who love him. Based on the play by Angry Young Man John Osborne and directed by British New Wave trailblazer Tony Richardson, THE ENTERTAINER is built around one of Olivier’s most riveting performances. 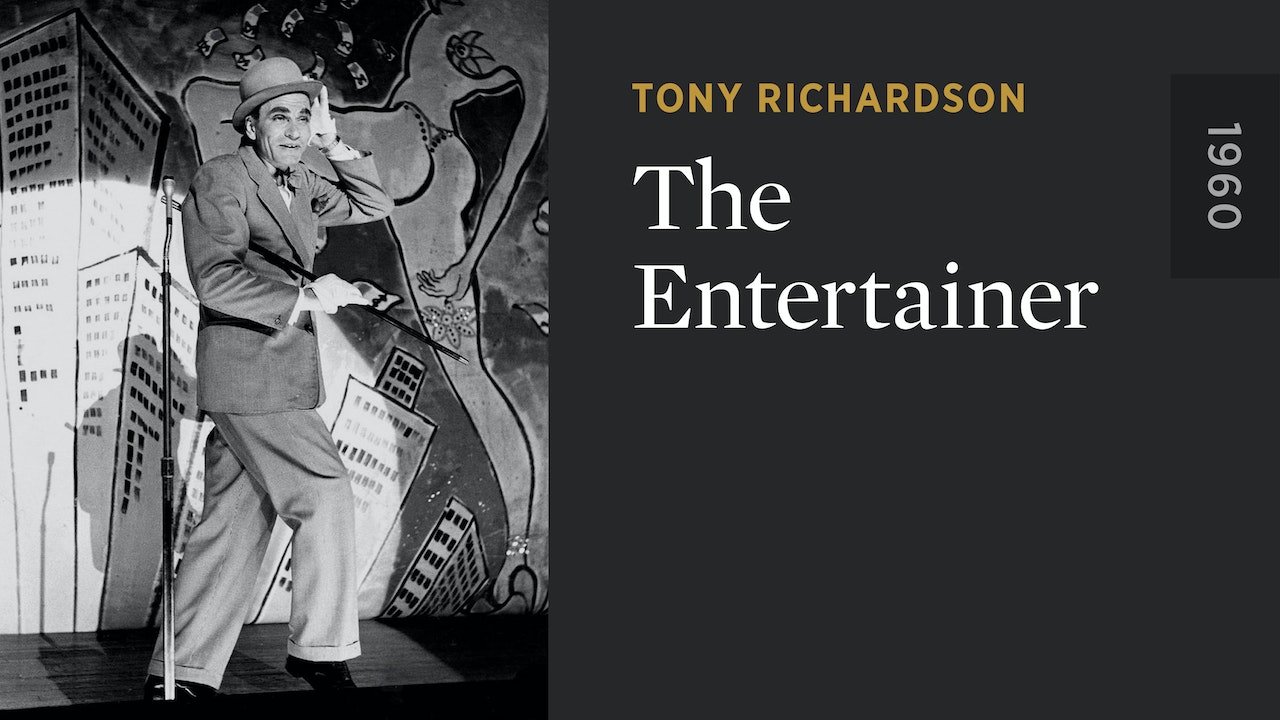