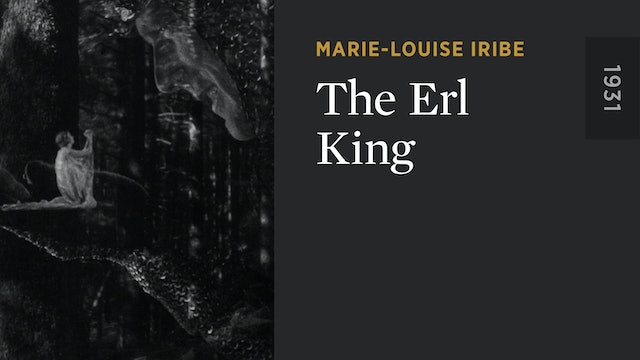 This early sound drama was Iribe’s second directorial effort and uses cinematic techniques to visualize Goethe’s 1782 ballad “Erlkönig” and Schubert’s later musical adaptation. Produced by Iribe’s Les Artistes Réunis, this story of the evil Erl King and his fairies who follow a father and his sick son speaks to film’s power to externalize what literary and musical models cannot. 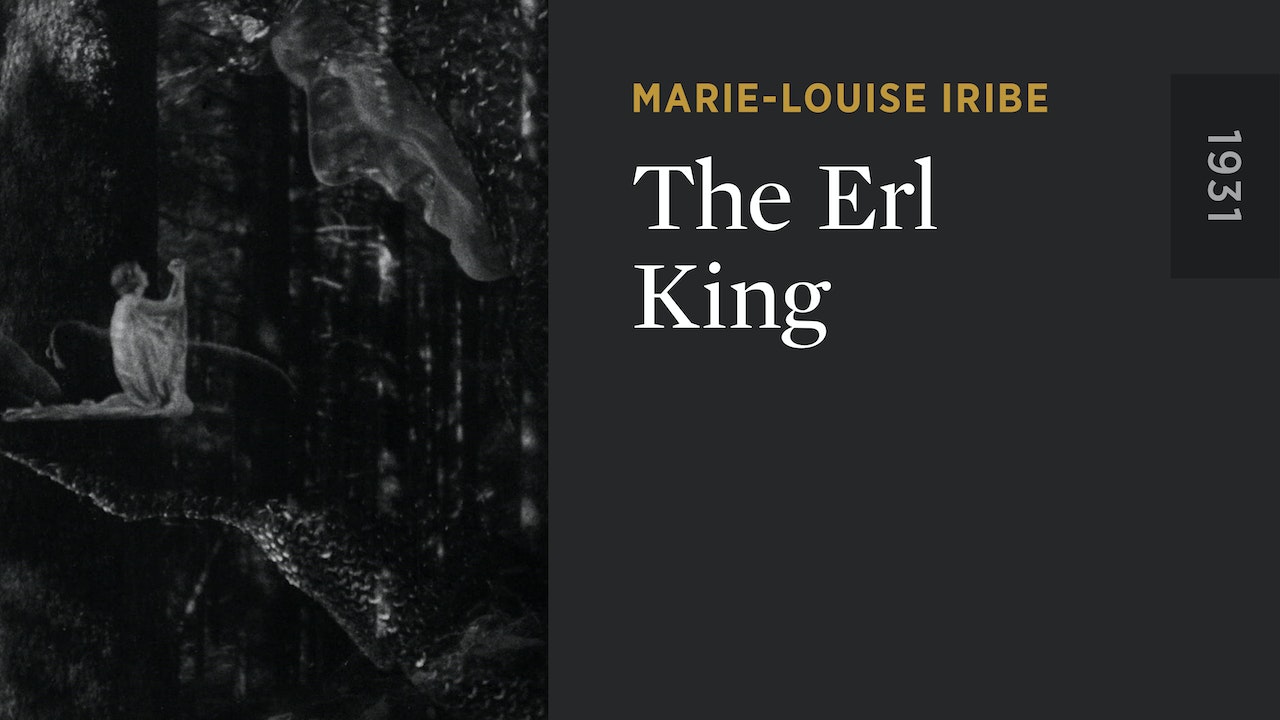