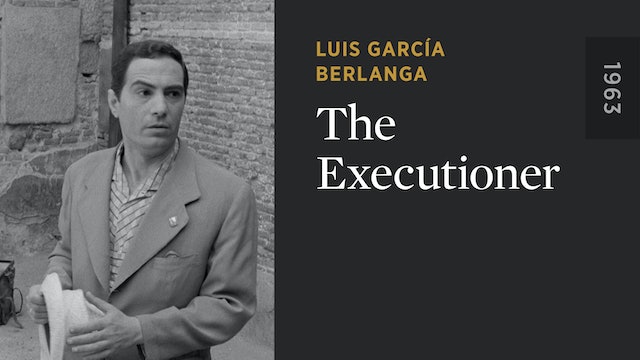 This masterpiece of black humor, beloved in Spain but too little seen elsewhere, threads a scathing critique of Franco-era values through a macabre farce about an undertaker who marries an executioner's daughter and reluctantly takes over her father's job so the family can keep their government-allotted apartment. As caustic today as it was in 1963, this early collaboration between Luis Garcia Berlanga and his longtime screenwriter Rafael Azcona is an unerring depiction of what Berlanga called "the invisible traps that society sets up for us." A furiously funny personal attack on capital punishment, THE EXECUTIONER evaded the state censors who sought to suppress it, and today is regarded as one of the greatest Spanish films of all time. 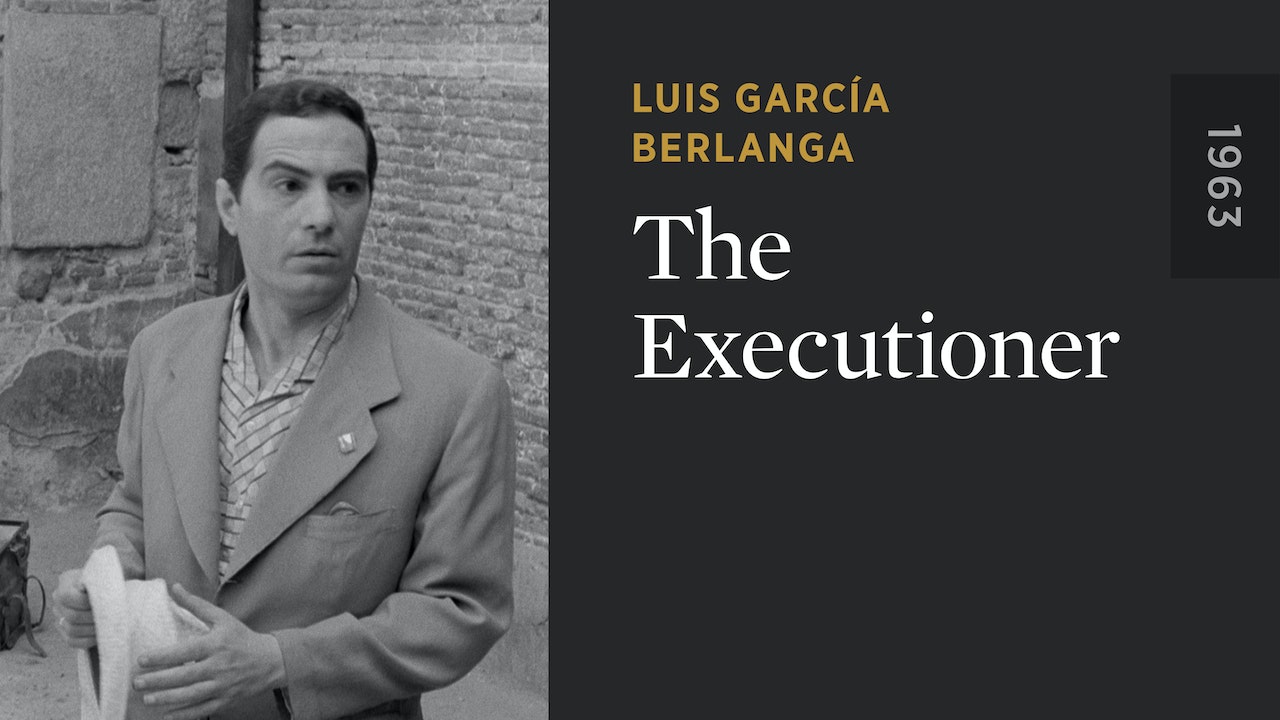