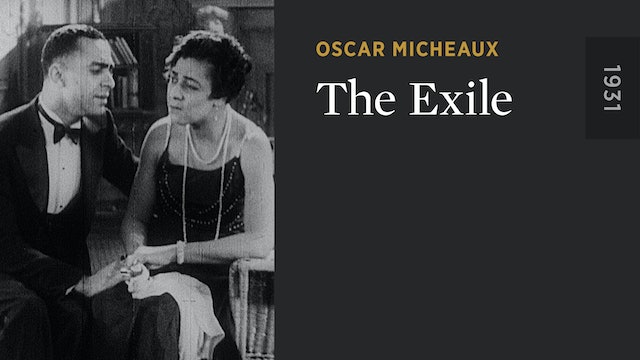 THE EXILE is the earliest surviving sound feature by an African American filmmaker. Director Oscar Micheaux responds to the arrival of sound with a change in his visual style, indulging in lengthy dialogue exchanges with few cuts and minimal camera movement. Much of Hollywood went through this same stylistic regression during the dawn of sound, until they wrestled themselves free of the restrictive technology of filming with synchronized audio. 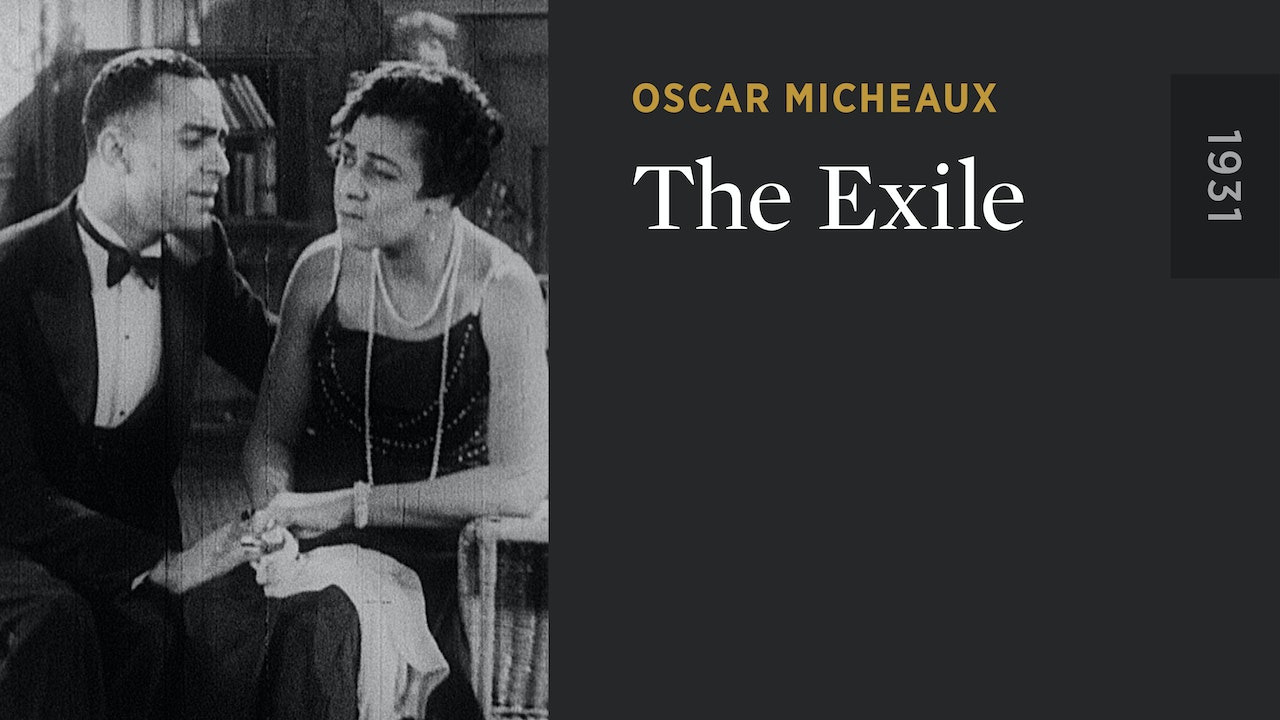