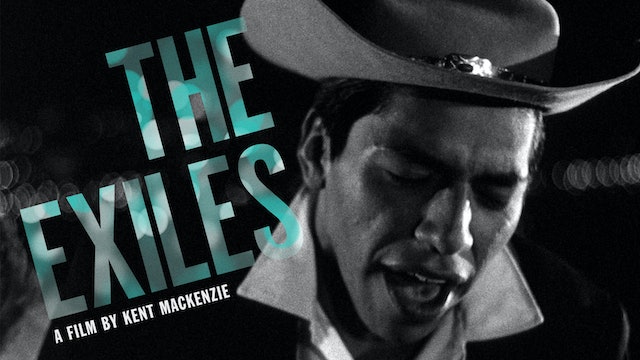 A major work of American independent cinema, Kent Mackenzie’s revelatory fiction-documentary hybrid chronicles a night in the life of a group of twentysomething Native Americans who were relocated or forcibly removed from their reservations in the 1950s to live in the “blighted” Bunker Hill district of Los Angeles. Built around a scripted narrative based on interviews with its subjects-turned-actors, THE EXILES is an at once gritty and poetic depiction of Los Angeles after dark and a haunting, intimate record of life on the margins of mid-twentieth-century America. 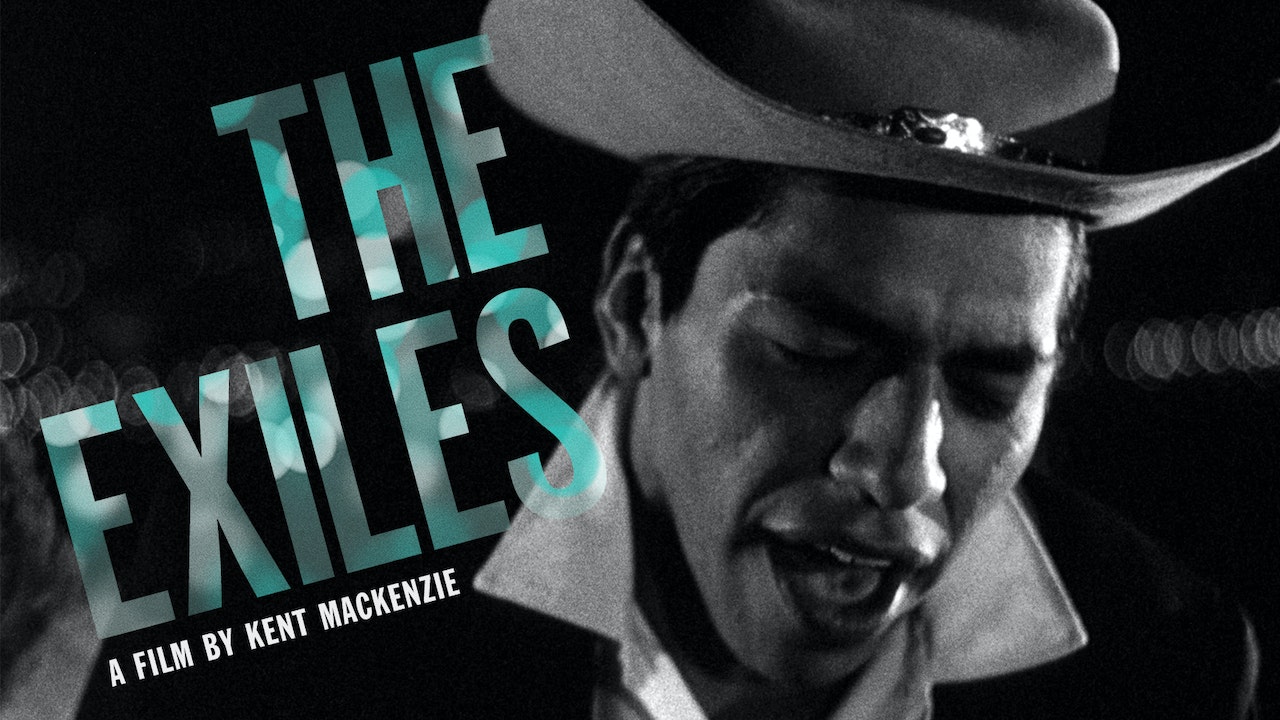