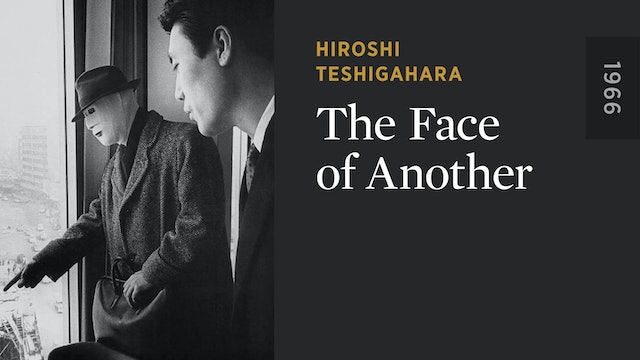 The Face of Another

A staggering work of existential science fiction, THE FACE OF ANOTHER dissects identity with the sure hand of a surgeon. Okuyama (YOJIMBO’s Tatsuya Nakadai), after being burned and disfigured in an industrial accident and estranged from his family and friends, agrees to his psychiatrist’s radical experiment: a face transplant, created from the mold of a stranger. As Okuyama is thus further alienated from the world around him, he finds himself giving in to his darker temptations. With unforgettable imagery, Teshigahara’s film explores both the limits and freedom in acquiring a new persona, and questions the notion of individuality itself. 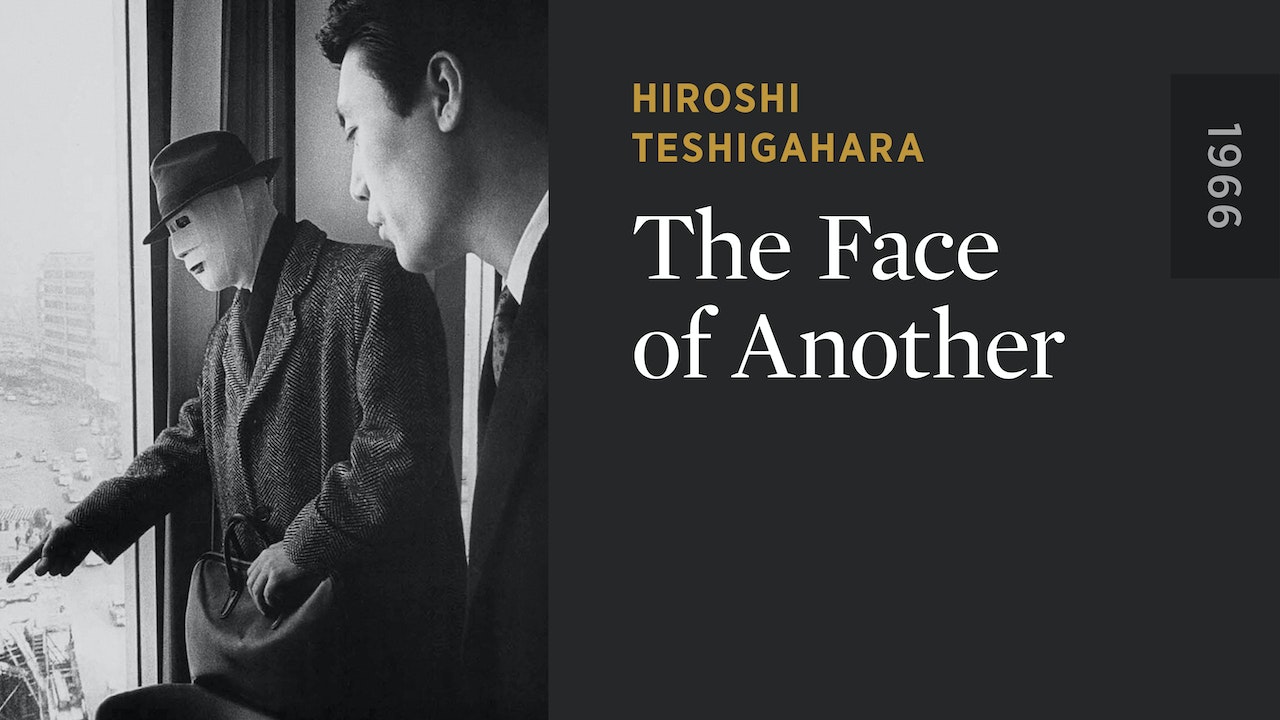