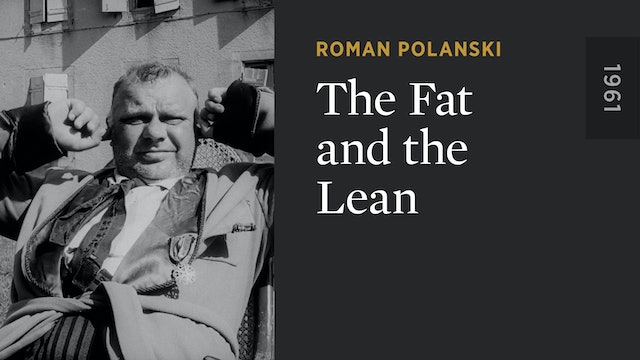 The Fat and the Lean

Polanski directed this 15-minute black-and-white short just after completing film school. The film features the music of Krzysztof Komeda, who composed the scores for all but one of the director’s films between TWO MEN AND A WARDROBE and ROSEMARY’S BABY (1968). 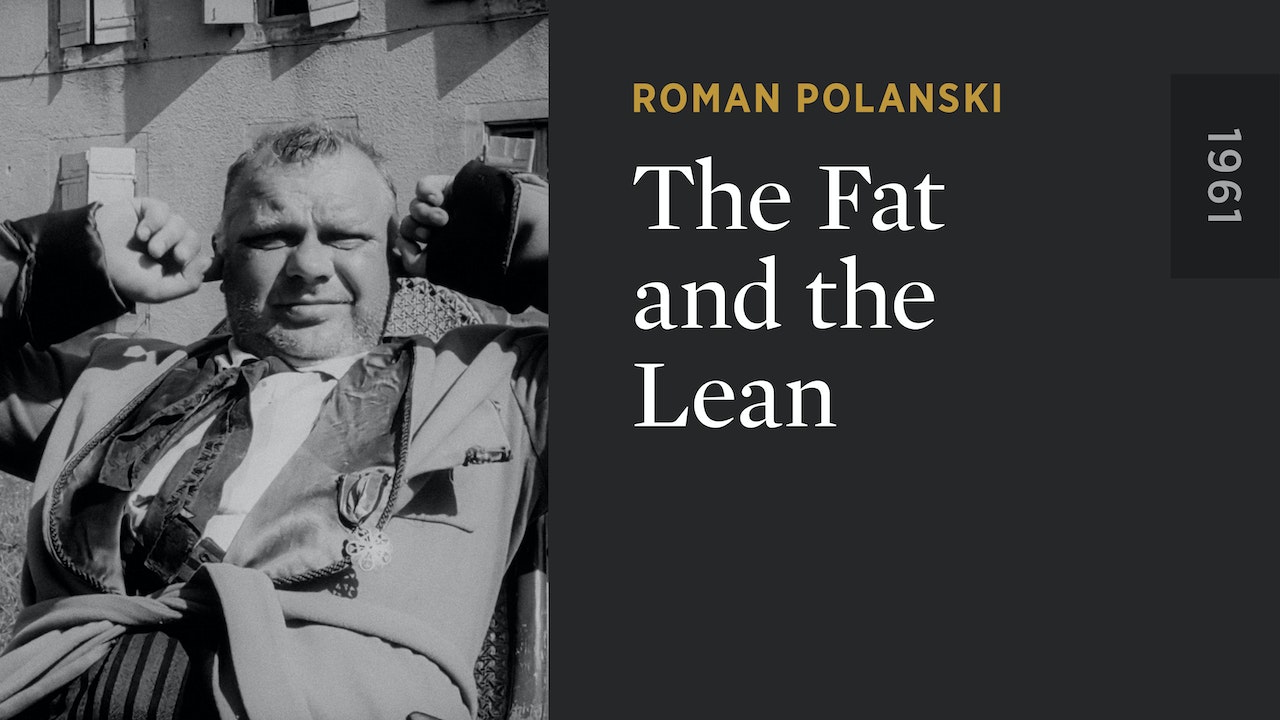