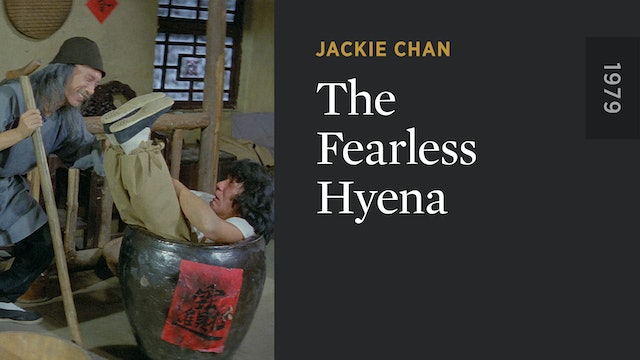 Jackie Chan made his directorial debut with this rollicking martial-arts comedy, a fiercely entertaining showcase for his superhuman agility and daredevil spirit. He stars as Shing Lung, a lazy but gifted fighter who, when his grandfather is murdered by a rival martial-arts master, must whip himself into shape in order to exact revenge. Among the film’s marvelously innovative set pieces are a duel with chopsticks and a memorable demonstration of “emotional kung fu.” 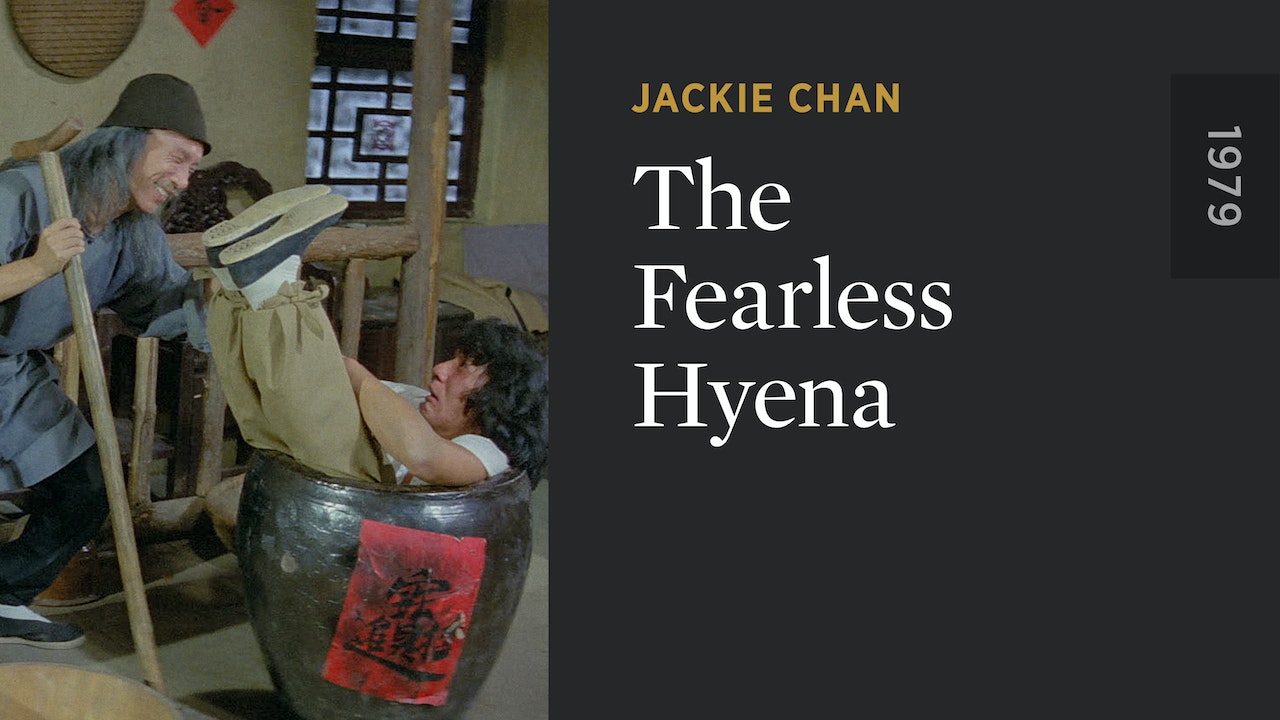