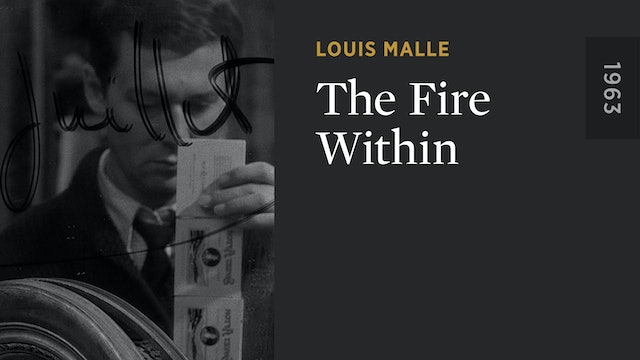 After garnering international acclaim for such seminal crowd-pleasers as THE LOVERS and ZAZIE DANS LE MÉTRO, Louis Malle gave his fans a shock with THE FIRE WITHIN (LE FEU FOLLET), a penetrating study of individual and social inertia. Maurice Ronet (ELEVATOR TO THE GALLOWS), in an implosive, haunted performance, plays Alain Leroy, a self-destructive writer who resolves to kill himself and spends the next twenty-four hours trying to reconnect with a host of wayward friends. Unsparing in its portrait of Alain’s inner turmoil and shot with remarkable clarity, THE FIRE WITHIN is one of Malle’s darkest and most personal films. 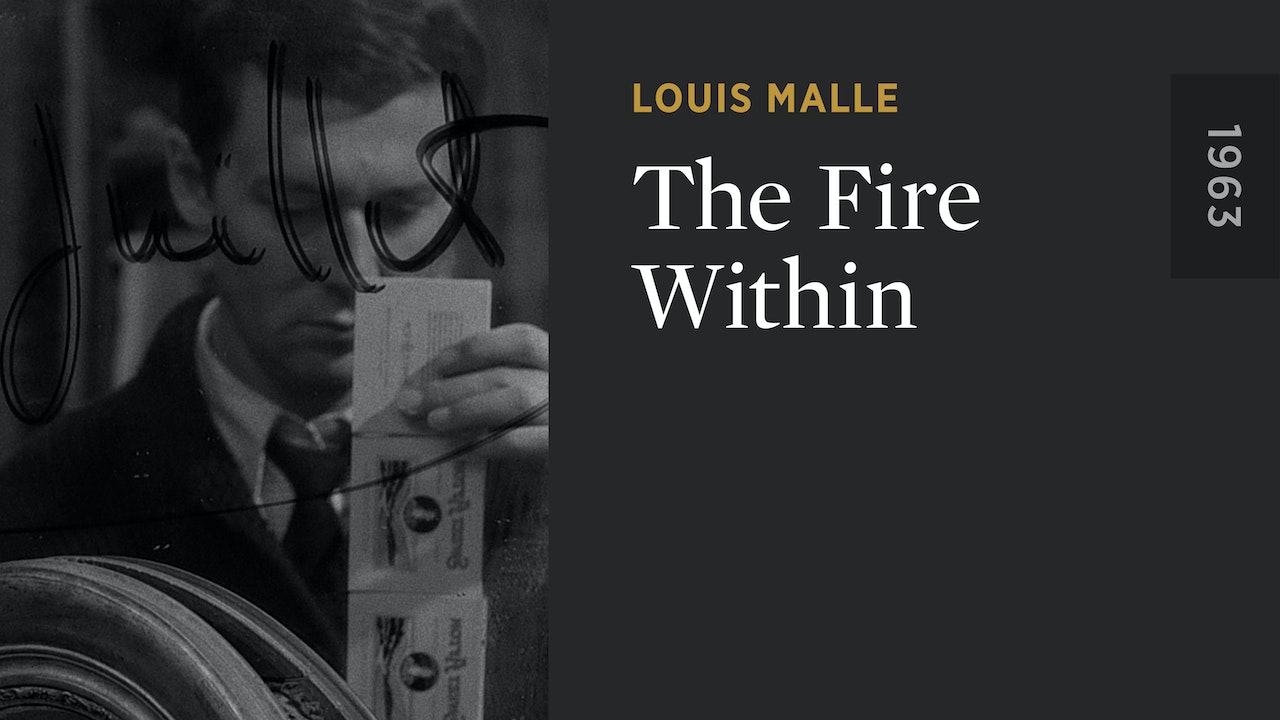