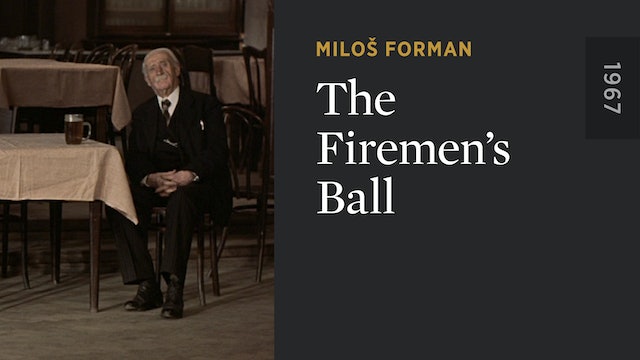 A milestone of the Czech New Wave, Miloš Forman’s first color film THE FIREMEN’S BALL is both a dazzling comedy and a provocative political satire. A hilarious saga of good intentions confounded, the story chronicles a firemen’s ball where nothing goes right, from a beauty pageant whose reluctant participants embarrass the organizers to a lottery from which nearly all the prizes are pilfered. Presumed to be a commentary on the floundering Czech leadership, the film was “banned forever” in Czechoslovakia following the Russian invasion and prompted Forman’s move to America. 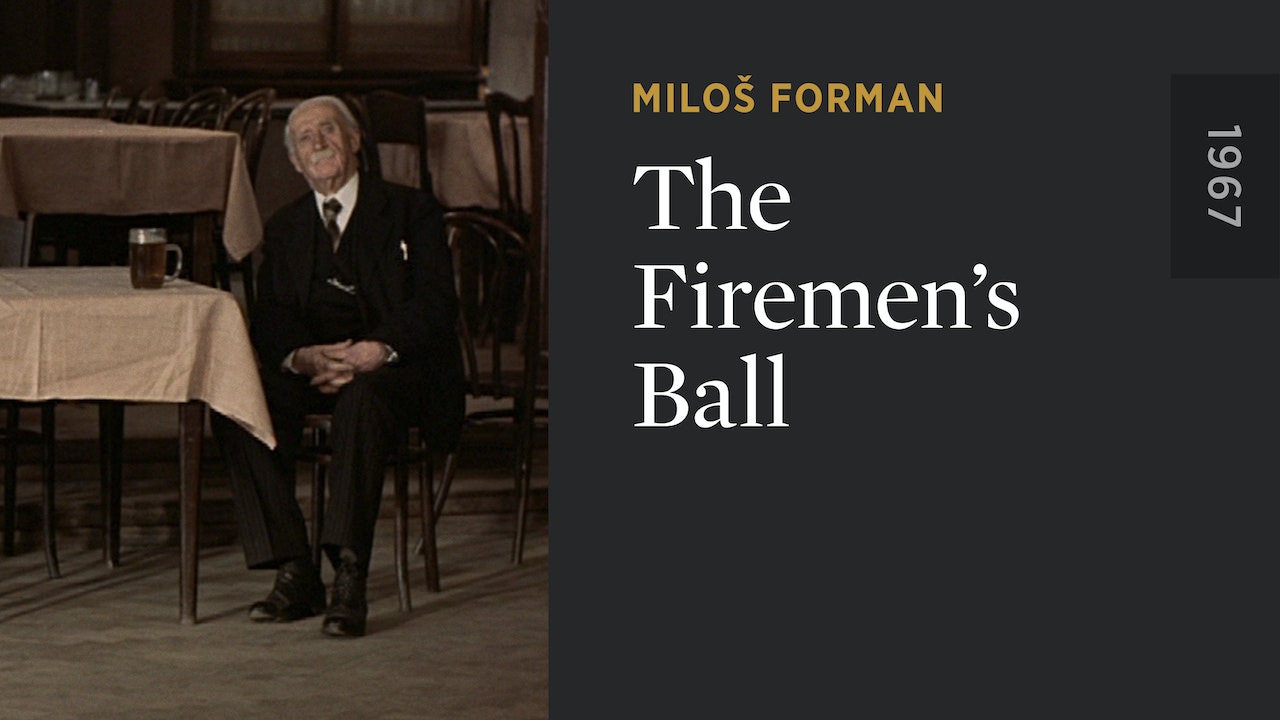