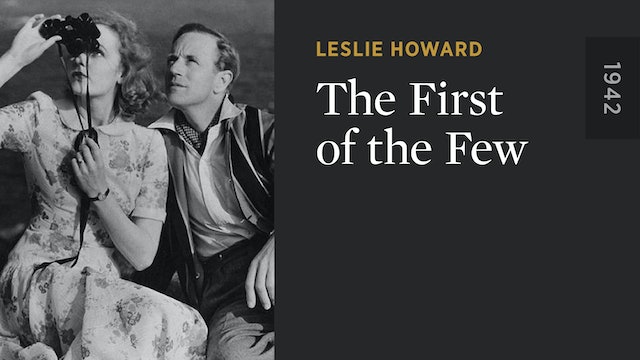 The First of the Few

The true story of R.J. Mitchell (portrayed here producer/director Leslie Howard), a gifted aircraft designer whose insightful engineer designs between the two World Wars were matched by his prescient fear of German militarism. Knowing that he has a terminal illness, and sacrificing the little time left to him, Mitchell pushes forward with his design and perfection of the Spitfire fighter, bequeathing to England the plane that won the Battle of Britain. 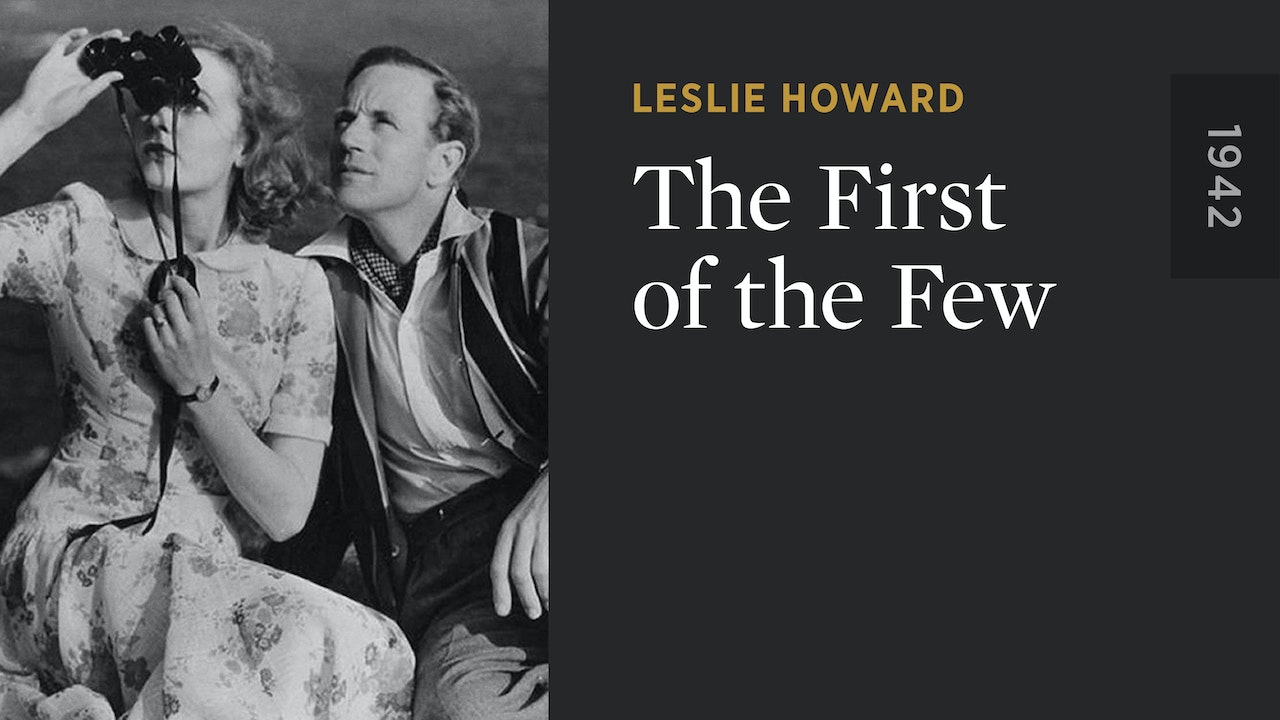